David T. Hanson’s 1980s landscapes are a grim reminder of the world we’ve made

A photographer reveals the ugliness perpetrated upon once beautiful landscapes 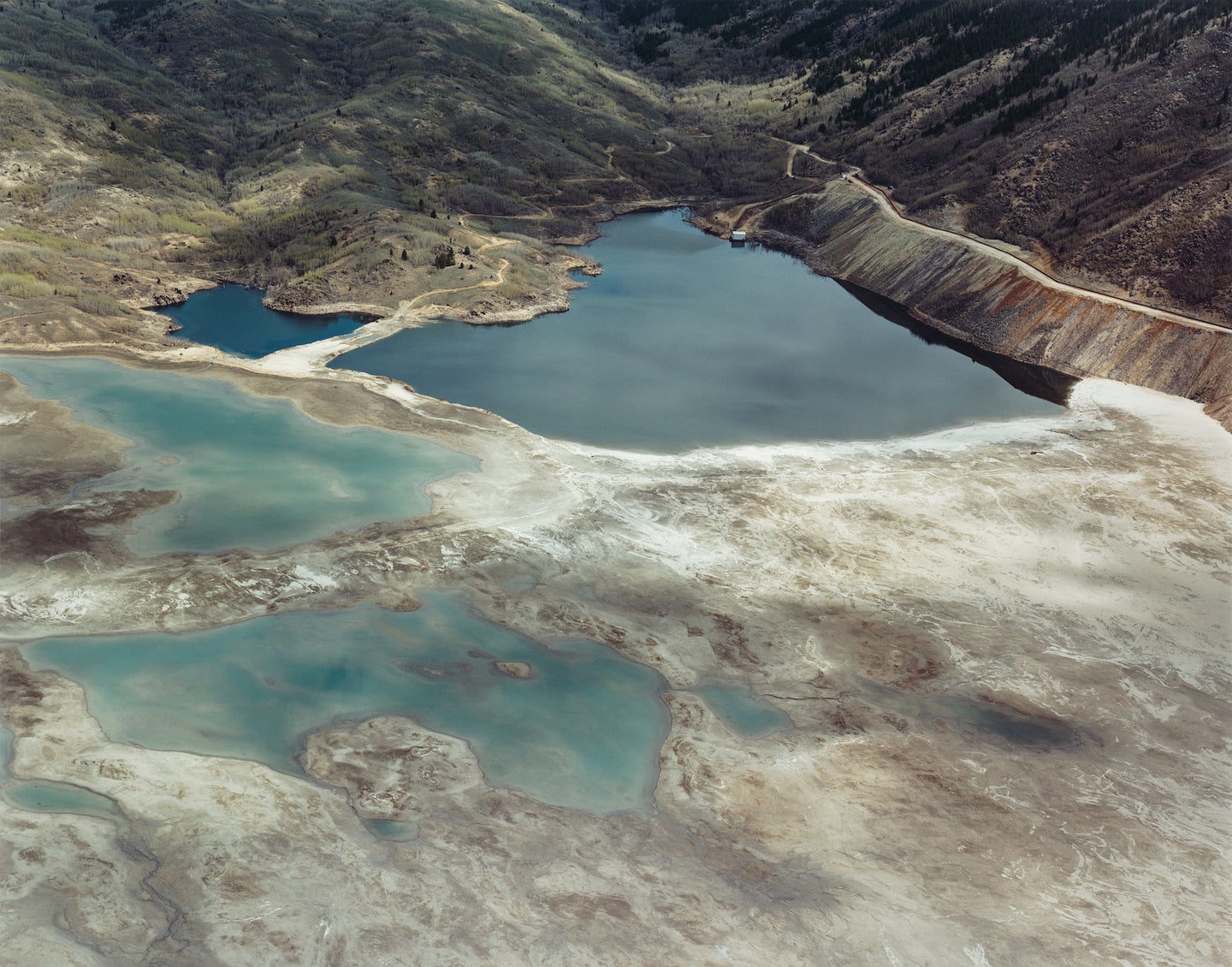 From photography’s beginning until relatively recently, artists who turned their lenses on landscapes were fascinated by nature’s charm, mystery and beauty. By the mid 20th century, however, as a result of industrial activity, American landscapes took on other, less pretty, characteristics. Among the first modern photographers to point this out was David T. Hanson. His book titled Wilderness to Wasteland (Taverner Press, 2016) showcases pictures made in the ’80s that reveal the extent that the environment has suffered.

In some sense discovered by John Szarkowski, the late Director of Photography of New York’s Museum of Modern Art, Hanson was honored with a show at the museum in 1986 at the age of 38. Its subject was Colstrip, Montana, a town near his boyhood home and the site of the largest strip mine in the US. Due largely to Hanson’s MOMA show, Colstrip became a poster child for the environmental desecration that industry was inflicting on American lands. The show secured the photographer’s status as one of the earliest and most prominent of contemporary landscape photographers who saw and interpreted their subjects not so much in terms of their inherent beauty, but, ironically, the ugliness perpetrated upon them.

Hanson wears many hats. He can accurately be called a documentarian, fine artist and an environmental activist. Born in 1948, this artist, writer, and teacher started out as an assistant to two of the greats: Minor White and Frederick Sommer. He took his M.F.A. in Photography from the Rhode Island School of Design, where he would ultimately teach from 1983 to 2000. His work is in the permanent collections and the subject of many exhibitions in the world’s major art museums.

The title of his new book, Wilderness to Wasteland, could summarize the central concern of his life. The book’s largely heretofore unpublished and un-exhibited pictures depict mostly western landscapes that after decades of irresponsible industrial activity have transformed into toxic dumps. The vocabulary used to describe his subjects says it all: Slag heaps, spoil piles, toxic pools and strip mines.

Wilderness to Wasteland showcases work executed as Hanson crisscrossed the country pursing multiple projects—often funded by public and private fellowships. It has four sections. The first titled Atomic City was completed in 1986 and is named for an actual town in Idaho. Near the site of the world’s first successful electricity-generating nuclear power plant, it’s sadly also the site of the world’s first partial nuclear meltdown, and years later, the world’s first—and America’s only—fatal meltdown, which cost three workers their lives. The region eventually saw over 50 mostly experimental nuclear reactors built, and is today one of the country’s most contaminated Superfund sites. Hanson says that it will probably remain so for centuries.

By the time of the photographer’s 1986 visit, Atomic City was largely abandoned, and his pictures of its uncared-for structures, unpeopled streets, and empty vistas strongly evoke a post-apocalyptic world partially bereft of humanity, beauty, and life itself.

The book’s second section, The Richest Hill on Earth, occupied Hanson from 1985 through 1987 and focuses on the extensive copper mines, workers’ housing, and individual neighborhoods that surround Butte, Montana. The town is home to what local promoters once called “the greatest mining camp on earth…[and producer] of two billion dollars worth of gold, silver, copper, and zinc.”

Hanson photographed Butte just after its mines had closed and its workers were dismissed. His pictures, again, have an eerie feel, utterly devoid of people, but rich in slag heaps, mine waste and dilapidated homes that, sadly, appear to still be at least partially occupied. Oddly, the town’s residential streets reach right up to and abut the mines with their above-ground conveyor belts, feeders, dischargers, and chutes. Presumably the miners rolled out of bed and continued rolling right down the mine shafts to work—almost like residing in an industrial plant.

The third section of Wilderness to Wasteland bears the same name, and Hanson created it while traveling across the country on a Guggenheim Fellowship between 1985 and 1986. Its subjects are hazardous waste sites, and he photographed them as he crisscrossed forty-five states in 12 months. As Hanson explains in the book’s introduction, “The series is wide-ranging in both subject and geography: Alabama farmland, real estate development in the Los Angeles basin, a Florida prison, oil fields in Texas, petrochemical plants in Georgia, abandoned mines,” and much more.

To our eye, the aerial views of toxic Superfund sites are especially powerful. At first glance, many could be taken for abstract expressionist paintings. One titled “Waste slag and irrigated cropland along the Jordan River, Sharon Steel Corp. Superfund site, Midvale, Utah”, is typical. The horizontal image is bisected vertically about mid frame, showing a ravaged landscape to the left, stained by pollutants and bulldozed into unnatural and unrecognizable gullies and gulches. Conversely, the right half presents lush green cropland representing a more recognizable natural scene, though we’re ironically aware that it’s probably drenched in pesticides and herbicides.

“I used aerial photography to gain access to high-security areas and to contextualize the sites within their larger surrounding landscapes, as well as to minimize my own exposure to these highly toxic environments,” Hanson says of these airborne views.

Twilight in the Wilderness makes up the book’s final pages and is a set of night photos of industrial sites related to energy production. Made between 1982 and 1983, they show oil tanks and refineries in California, Montana and New England. Hanson refers to these glowing pictures as Luminist landscapes after a 19th century school of landscape painters. The images carry titles based on original Luminist paintings from the 1800s. Hanson used the setting sun to sidelight reflective oil tanks, which glow like circular space ships landing against crepuscular skies. Equally eerie are sites lit by mixed light sources: faint daylight and bright moonlight, sodium and mercury vapor, tungsten and green fluorescents.

Though the book’s pictures were made some 30 years ago, the environmental issues they point to are still with us, and are more alarming and ominous than ever. Perhaps the most important role of these pictures is to illustrate what we risk by not paying attention to land management. If industrial interests are allowed to defile—and leave defiled—the natural environment, we will slowly turn the Earth into a place like those Hanson photographs, one uninhabitable by humans.