The family, friends and supporters of Chris Hondros, the Pulitzer-nominated photojournalist killed on assignment in Misrata, Libya earlier this year,... 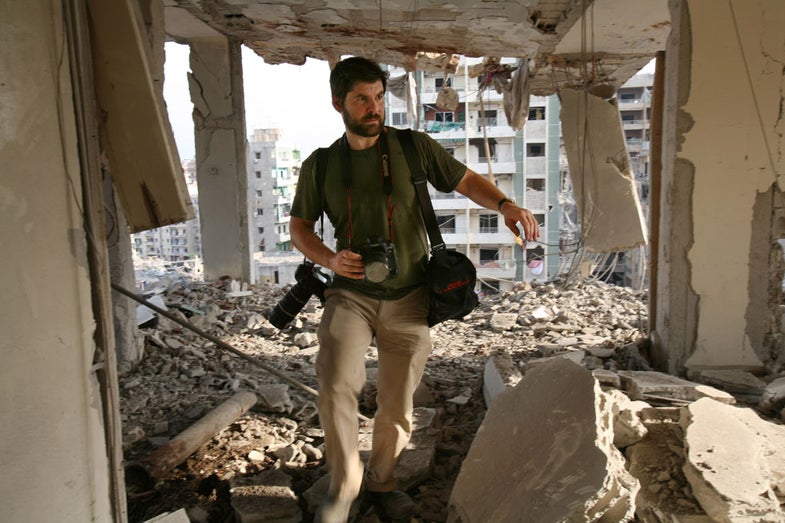 The family, friends and supporters of Chris Hondros, the Pulitzer-nominated photojournalist killed on assignment in Misrata, Libya earlier this year, have officially launched a fund in his name to support photojournalists.

The fund will provide grants to non-profit institutions for programs that advocate for both established and aspiring photojournalists. Two annual fellowships will also be offered, one to a participant of the annual Eddie Adams Workshop (of which Hondros was an alum), and another by application. Both will seek to bolster projects that “create a visual history that brings shared human experiences into the public eye.”

Hondros has covered every notable conflict since the Balkans in the late ’90s, primarily for Getty. In between international assignments, Hondros covered New York City with the same eye for human stories. A gallery of his work appears above.