Brandon Thibodeaux in the Mississippi Delta

Brandon Thibodeaux had a more than glancing understanding of the Mississippi Delta’s complicated history when he began photographing it. He... 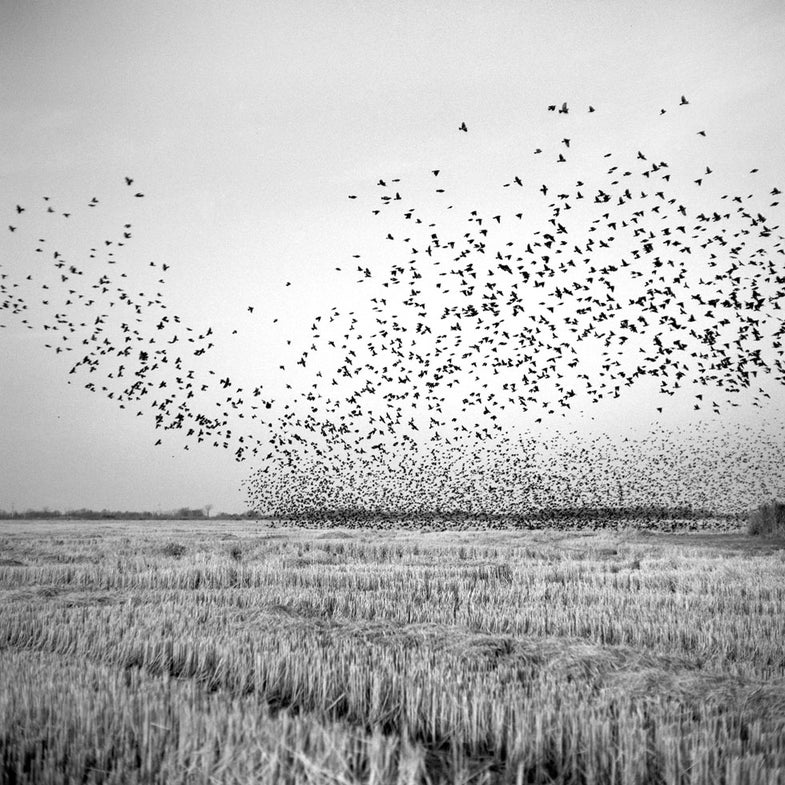 Brandon Thibodeaux had a more than glancing understanding of the Mississippi Delta’s complicated history when he began photographing it. He grew up in a nearby part of Texas, and as a journalism student at the University of North Texas in 2006 he focused on agricultural economies. But he didn’t travel there until 2009. And though by then he was a freelance photographer, he’d come simply to escape Dallas for a while. “In one way I was looking to apply my knowledge from school,” he says. “But that aside, the Delta was the quietest place I could think of to ride my bike, meet people, and do what I did on a daily basis back home.”

Then a new acquaintance invited him to Sunday lunch at the home of the Coffey family in the town of Duncan. This became the crux of a long-term photography project and sparked what Thibodeaux now considers some of his most important relationships. The Coffeys are well known throughout the neighboring towns, and Thibodeaux found them incredibly warm and welcoming in a way that he hadn’t yet experienced much in Dallas. “Their candidness, and their openness for me to be there, like I was part of the family, was almost astonishingly immediate,” he says. “At that particular time, it was incredibly meaningful to me.”

Over that lunch and the ones that followed, the photographer opened up in conversations about music, religion, and relationships. He became a sort of confidant even as he remained an outsider to the community. He photographed the family the day they met, and his camera has since come along on many Sunday lunches, during which the Coffeys have introduced him to friends. As he turned this growing portfolio into a longer documentary project, mentioning the Coffey name helped him meet strangers in towns such as Alligator and Bo Bo.

The resulting series, When the Morning Comes, took root over four years; he is now developing it into a book. He hopes that by introducing the faces and names of those who live in the Delta’s agricultural towns—human lives, rather than mere demographics—he might highlight their economic ordeals. Most of all, his work is a tribute to the years Thibodeaux has spent talking with strangers who, when he needed it, welcomed him in.