We’ve seen one book, John MacLean’s New Colour Guide, that attempts to make a wide-ranging statement about human experience through... 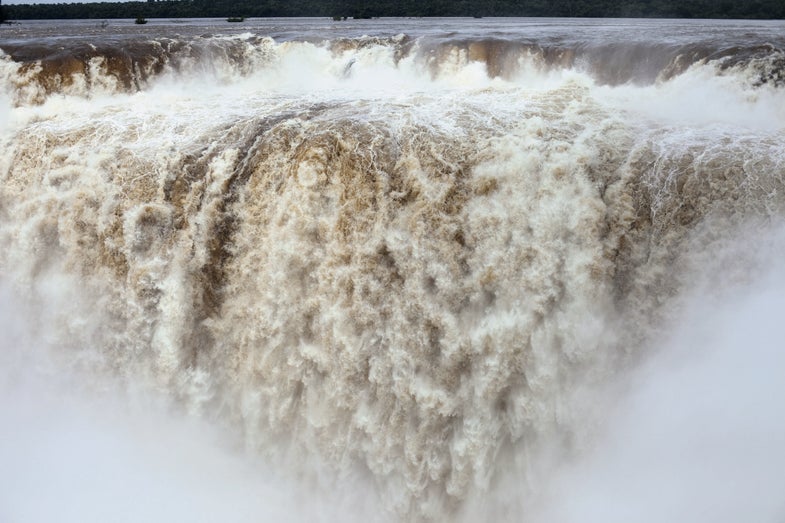 We’ve seen one book, John MacLean’s New Colour Guide, that attempts to make a wide-ranging statement about human experience through photography. Wolfgang Tillmans’ most recent book, Neue Welt (New World), could be seen in the same way. It’s a globe-trotting adventure, but Tillmans is not taking glamorous travel photography; instead, he’s trying to capture something fundamental about contemporary (or, in other words, “new”) culture. In an interview at the beginning of the book, Tillmans says that he wanted to answer the question, “What is the current situation?” He lays out his ambitious project as follows: “I wanted to know: How does the world appear twenty years after I’ve begun to form a picture of it? Can there be a ‘new’ view of it? And ‘new’ also in the sense of greatly expanded technical possibilities.” 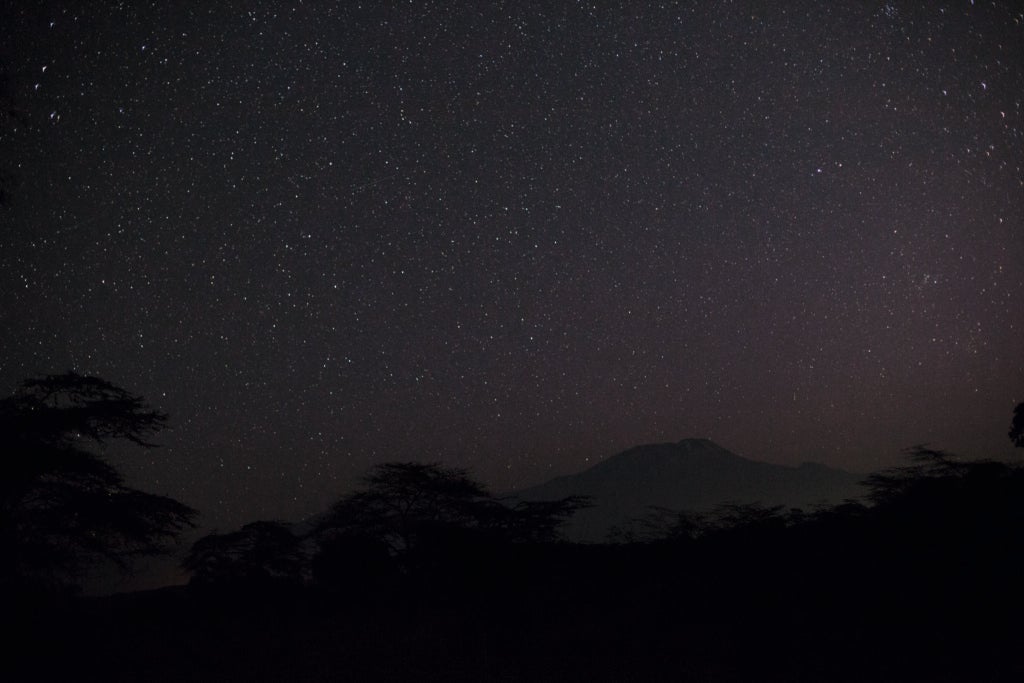 Tillmans stresses that it’s not a big deal for the work, but he started to use a digital camera for this series. He ended up traveling to many places in Asia, presumably because this was a place that was “newer” to him. It turns out that he’s also extremely interested in astronomy, and there are quite a few images of the stars as well, including some that he took when he visited the European Southern Observatory in Chile. Despite this cosmic scale, though, Tillmans is actually quite focused on small phenomena, and how they could relate to a larger understanding of the (new) world. His description of the development of car headlights is fascinating: “Over the last ten years, I have followed how car headlights have increasingly become highly technical and transformed to complex light sculptures, and have a more aggressive look about them now. They’ve been ‘overbred’ far beyond the necessary technical requirements. I see an immediate connection between this aggressive design and the increasingly tougher competition rhetoric in the world.” 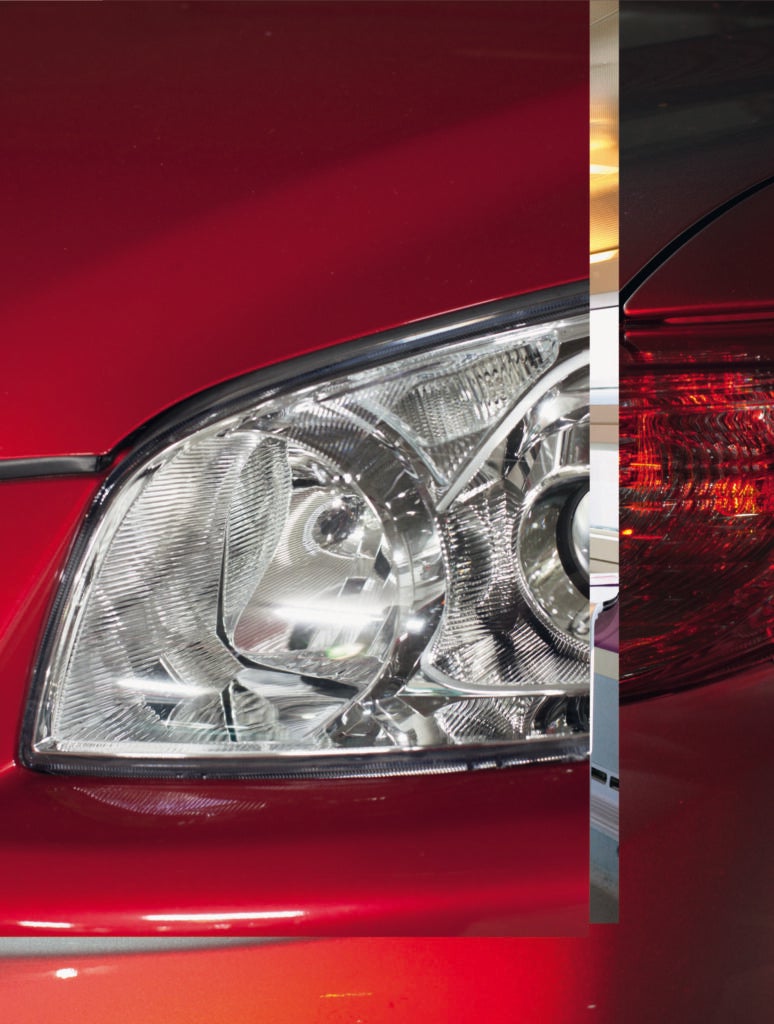 Back Cover of Neue Welt

The book itself has a unique layout, done by Tillmans himself, in which images overlap each other. (You can see just a bit of it on the back cover image here, in which there are three different photographs of a car headlight.) Layering these images makes it clear that we’re not necessarily supposed to think that each image is precious, but instead can be chopped up and thrown in the background. How this relates to contemporary experience is for you to interpret.