The Best Photojournalism of the Month: November 2013

Our Photojournalism of the Month gallery highlights moments of exceptionally strong documentary photography, culled from the daily output of wire... 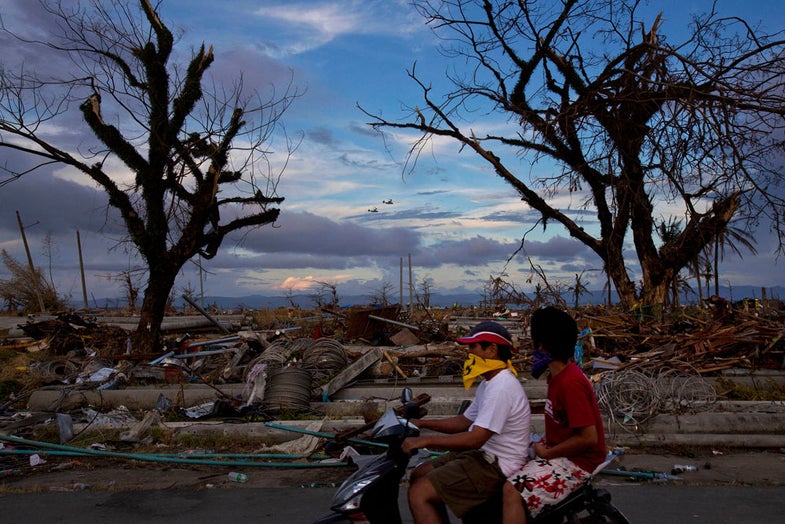 Typhoon Haiyan survivors pass by on a scooter as two U.S. Osprey aircraft fly over the ruins of Tacloban, central Philippines on Wednesday, Nov. 13, 2013. Typhoon Haiyan, one of the most powerful storms on record, hit the country's eastern seaboard on Friday, destroying tens of thousands of buildings and displacing hundreds of thousands of people. (AP Photo/David Guttenfelder). David Guttenfelder
SHARE 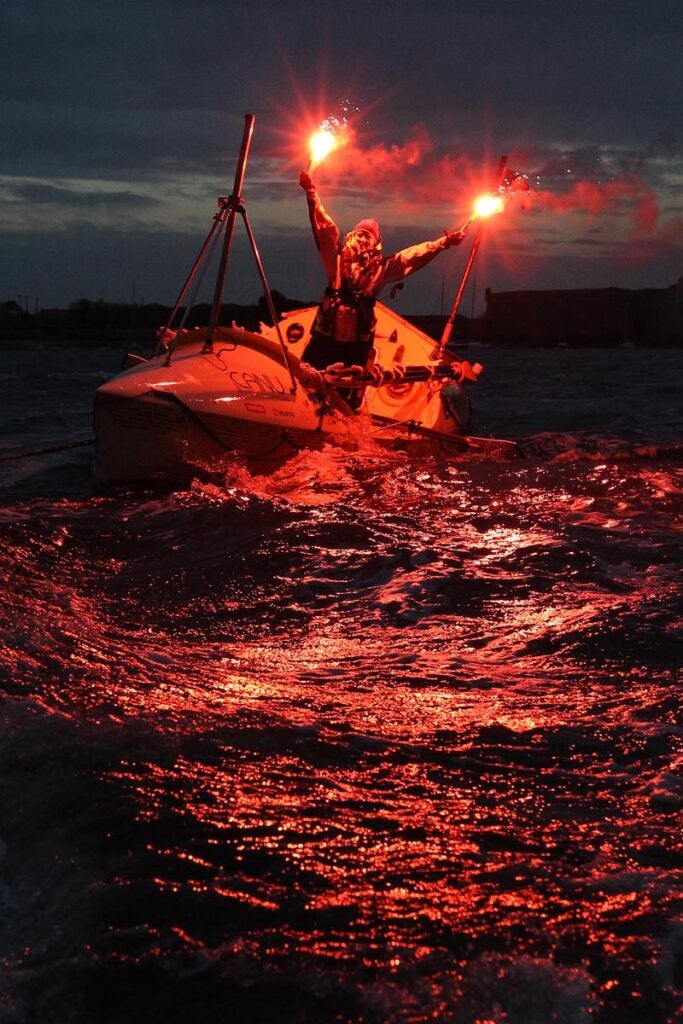 Quebec rower Mylene Paquette celebrates as she arrives in Lorient, western France, Tuesday, Nov. 12, 2013, after a solo journey across the Atlantic Ocean. Paquette is the first North American woman to row solo across the North Atlantic. She left Halifax just over four months ago in a specially designed 7.3-metre boat propelled only by Paquette and the currents. David Vincent is a stringer working for the Associated Press in France. 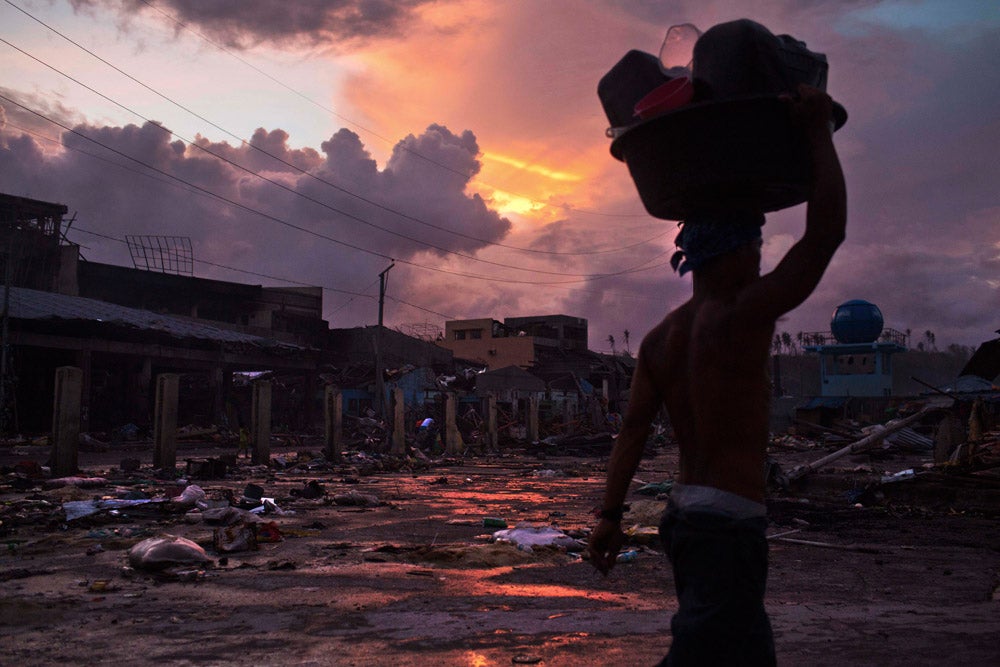 A Typhoon Haiyan survivor carries his belongings through the ruins of Tacloban, Philippines on his way back to his temporary shelter.