Name: Sean Marc Lee Description of image: **A model airplane, held up in front of a photograph of the same... 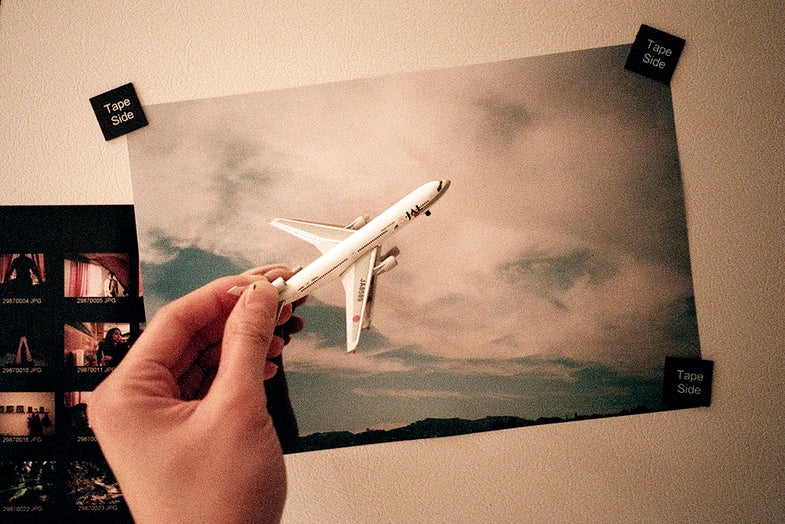 Name: Sean Marc Lee
Description of image: **A model airplane, held up in front of a photograph of the same model airplane
**Notes: 16,905
Originally posted to: helloimandrew
Impression cloud of rebloggers: Sean refers to the fact that the person who originally blogged this image was 16 years old, and it does seem like many of the people reblogging this image were a little on the innocent side. I came across one of _the _cutest Tumblrs I’ve ever seen, as well as another called “Purity’s World.” In other words, less sex and drugs this time around than usual.

Sean Marc Lee comes to us with another tale of Tumblr gone slightly wrong, at least from the perspective of proper crediting. Much like Ben Roberts, who had a photo go viral without his name attached, Lee’s image reached about 17,000 notes before he knew anything about it. At this point, it’s hardly a surprise to me when people upload a photo without any credit attached; there are plenty of times that I’ll find an image that I’d love to know more about for this column, only to find that the original uploader left no clues about who took the photo. When you search for these orphaned images on Google, you’ll end up with pages of the same image repeated over and over, all without any credit. It seems to me like these uploaders aren’t consciously stripping out this information, laughing at artists as they do so. Instead it probably does not occur to them in the first place. The twist in Lee’s story is that his photo was then used as the material for a photographic composition in homage to Chungking Express, the film that had inspired him to take his photo in the first place. He was able to contact the creator of this secondary image and receive proper credit—the creator of this composition even wrote a small essay meditating on Tumblr in the aftermath. Meanwhile, the composition itself now has about 500 notes, so stay tuned.

It’s a photo of a photo that I took that was stuck on my refrigerator back when I lived in Los Angeles. (Here’s the original photo.) I’ve always loved flying and traveling, and the inspiration cues in the original photo are from Wong Kar Wai’s film Chungking Express, where the main character flies a toy plane around his flat and “lands” on his lover’s naked back. This photo was one of those things that I walked by everyday in my kitchen and for one reason or another, felt compelled to hold the toy airplane in front of it. Kind of like those record sleeve face pictures that made the rounds on Tumblr for awhile.

Not necessarily in particular, more like it just came out of a moment. I can remember at the time things seemed so comfortable at that point in my life, but something was missing. I guess, on the scale of things, that might be part of a larger personal project. 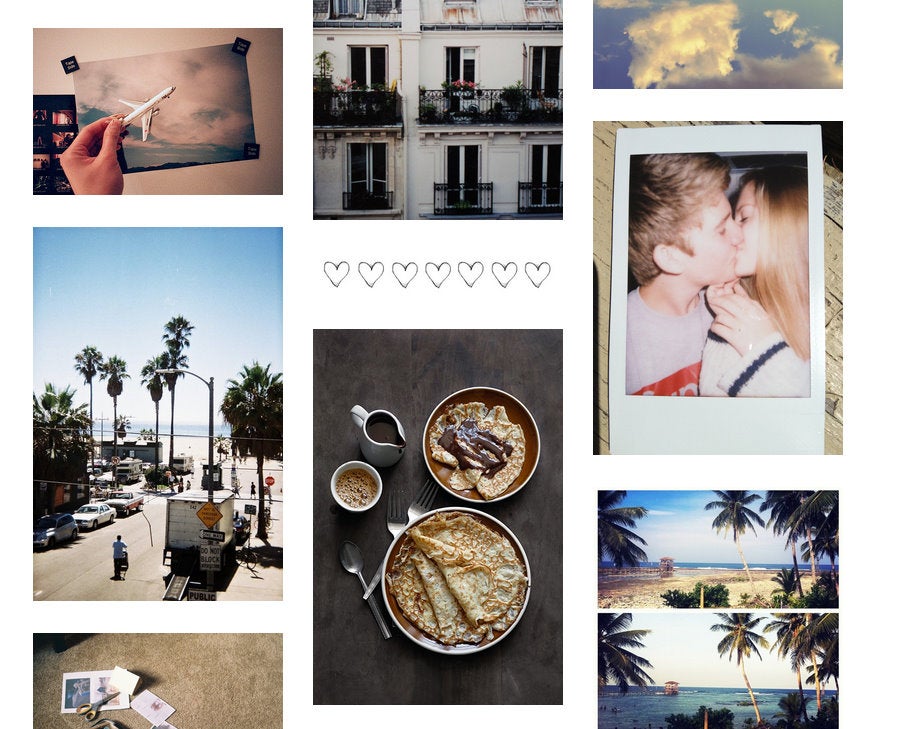 As seen on holding on and letting go

People love to travel. And it’s cute/quirky/easy to like. I wouldn’t say that’s the direction I want to be in at the moment, but certainly at the time I was heavily influenced by Wong Kar Wai and Christopher Doyle (the director of photography), both in the original photo and the photo I took of it. There are a lot of people out there for whom those films still resonate, myself included. But even if you aren’t familiar with their films, we all imagine ourselves to be somewhere else in some shape or form.

Well, this is where it gets tricky. The photo was originally posted by someone in 2011 without any credit or link back. Nearly 17,000 notes later, I would have never discovered it, but it just so happened, another user “recycled” it and made a fan photo composition in tribute to Chungking Express, the film it was inspired by. The only way I found this out was by chance, when a friend posted the recycled photo composition on my Facebook wall. And that’s when I was like, “hey, that’s my photo!” When I asked where she found it, she said it was from the official Criterion Tumblr, and my internal siren went off. Luckily, it turned out to be just a Criterion-inspired fan Tumblr. I contacted the original poster through Twitter/Facebook/Tumblr, but received no response. Eventually I just reblogged my own photo, adding the credit. I did contact the guy who designed the photo composition, and he apologized and credited me back, saying he found no information when he originally saw it as well. I actually follow his Tumblr now because we have some similar interests. His composition is up to around 500 notes now! 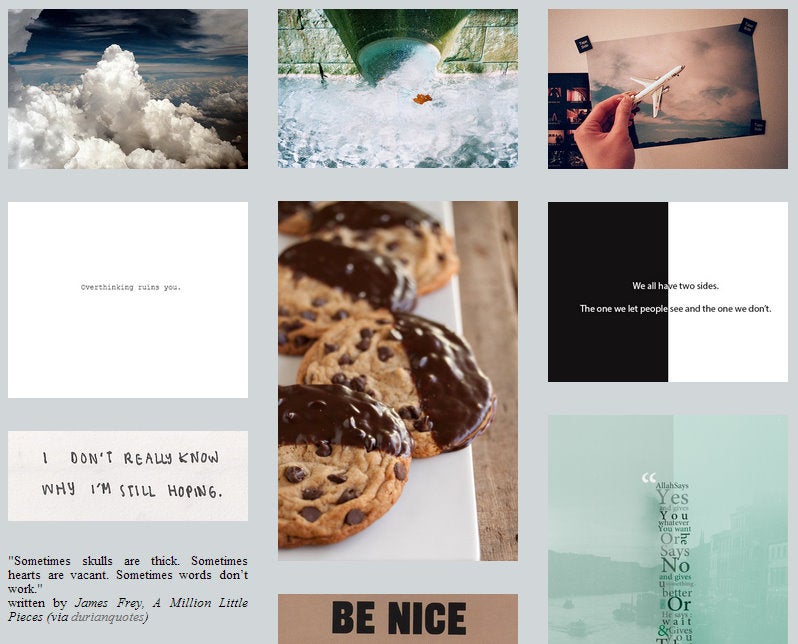 As seen on High Hopes and Broken Hearts ♥

It’s quite fascinating to me, in a strange way. I think Tumblr is a service to content creators and fans, and having a credit there allows people to find the person who made something that they find interesting, to seek out the author in other words. But without that, what’s the point? In a way, it’s funny that the photo is a photo of the photo, and the way I discovered it is a design composition using a photo of a photo. It’s actually quite confusing to me how I feel.