Behind the Notes: Andrew Acacio and The Hulk

A couple of weeks ago, my friend Andrew Acacio was staying over at my apartment. He’d just processed some film...

A couple of weeks ago, my friend Andrew Acacio was staying over at my apartment. He’d just processed some film that he’d shot in the Philippines, and as we looked through the photos, an image of The Hulk caught my eye. I said if he sent it to me, I’d post it up on Tumblr, not thinking much of it. The file of this photograph left his laptop, traveled through my home wireless internet, some Google servers, and back through my wireless again to arrive at my computer, about two feet away. Soon it was floating around online, and a few people had liked and reblogged it. We were both pretty pleased when it reached 40 “notes” (Tumblr’s cumulative counter for likes and reblogs); it was the most either of us had ever gotten on any posts we’d ever done. The next morning, Andrew checked his computer and saw that his photo had reached 3,000 notes. We couldn’t believe it. 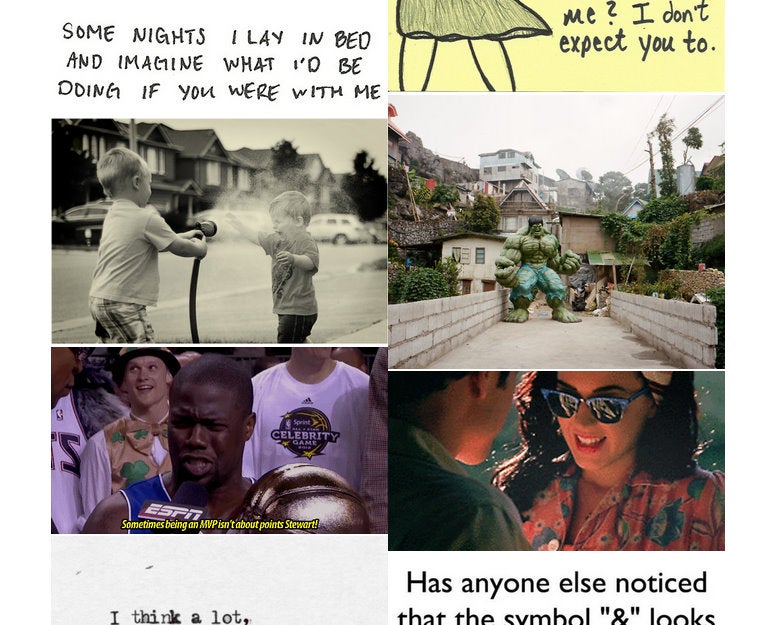 This experience raises some questions. Why this photo? How did this photo spread so quickly within 24 hours? Who is looking at it? Will it generate any personal response for Andrew? What does it _mean _that so many strangers saw his image over the course of about 24 hours? As Bryan Formhals showed in his guide to finding great photography on Tumblr, the service is a very powerful platform for transmitting images, but it’s not quite as good at providing context for them. With all that in mind, we’re starting a new feature, “Behind the Notes,” with the goal of exploring the phenomenon of photography on Tumblr, why certain photos become popular and whether all of this activity adds up to anything.

Our first photo comes from Andrew Acacio, whose image of The Hulk first appeared on my own Tumblr, Street Level Japan, which went from 300 followers pre-Hulk to over 1,000 now. In Andrew’s case, his image was selected for one of Tumblr’s site-wide, curated tags, “Comics.” This surely put his photo in front of a wide audience. Still, it’s interesting that there’s no site-wide tag specifically for photography–“Black and White” or “Landscape” are the closest.

While traveling in the Philippines I visited Baguio City, about 6 hours north of Manila by bus. One day, I randomly met a film production crew, and they offered to take me around the city, even invited me over for dinner. When we arrived in their neighborhood the first thing that caught my eye was this life size Incredible Hulk sculpture. As a comic book fan, I freaked out, I’ve never seen anything like it before. I had one shot left on the roll of film, so I composed the shot and took the photo. I knew I only needed one shot. The artist lives close by, and he made the sculpture out of fiberglass. The Hulk has become a landmark for the locals, it’s rarely seen by anyone outside of that neighborhood. I knew right away that this was something special. It has to be my favorite photo I have shot to date. 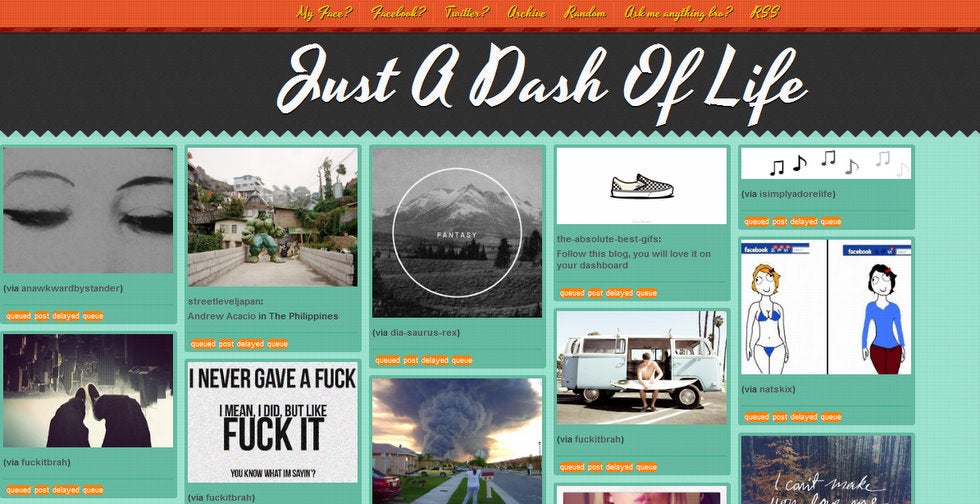 As seen on Just A Dash of Life

I am currently shooting landscape or streetscape photos in the Philippines, so if it works with the other photos I might include it in the series.

Everyone knows who the Incredible Hulk is, he has been a comic book icon for decades. When people see the photo of a life-size Hulk juxtaposed against an exotic background the viewer gets shocked and is drawn in. I’m sure anyone would have responded the same way I did if they saw this in person. 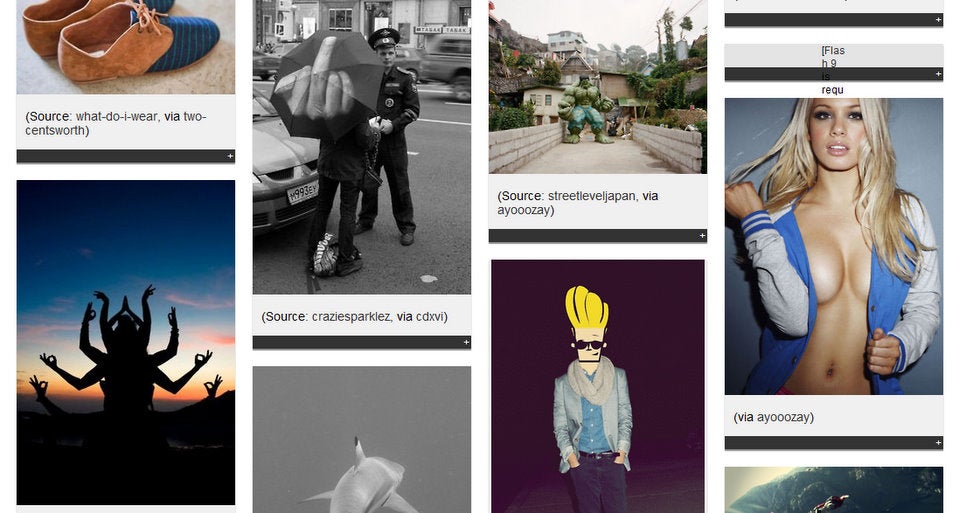 As seen on The Hitlist

No one has contacted me about the photo, but I was quite surprised to see how many notes the photo received, and it’s still growing. It makes me happy that people like the image as much as I do. It is also kind of strange because I have never had a photograph get this much attention. I am going to continue to photograph and upload what I think is visually interesting, whether the images get a response or not. But at the same time gaining new followers will push me to try and produce good photos.

After I took the photo I immediately knew that it needed to be seen. Like I said in the pervious question, it makes me very happy that people are viewing the image and like it as much as I do.