Barry Feinstein, a photographer responsible for some of the most iconic images and album covers of 1960s and ’70s rock... 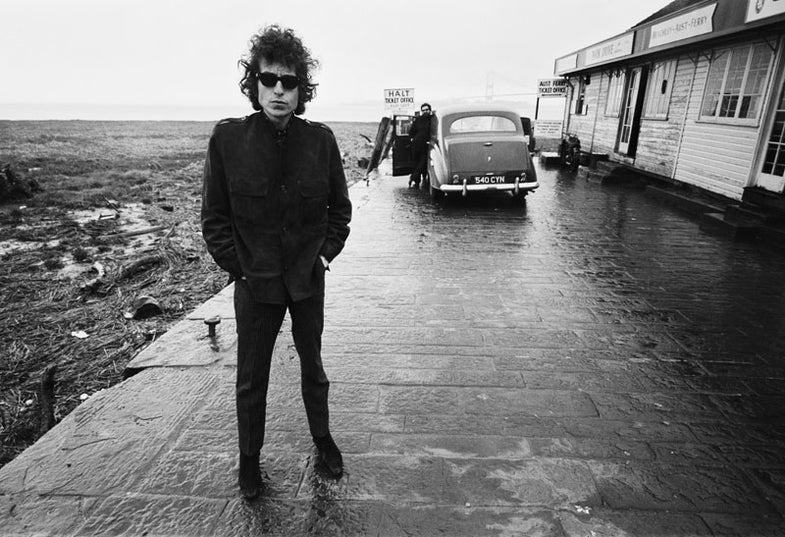 Barry Feinstein, a photographer responsible for some of the most iconic images and album covers of 1960s and ’70s rock and roll, passed away this week in Kingston, New York, near his long-time Woodstock home He was 80 years old.

As the official tour photographer for Bob Dylan’s first electric tour in 1966, Feinstein helped define the image of one of rock’s most iconic visual stars.

“I’d put Barry in the top five of all-time rock photographers,” said Peter Blachley, speaking to the Los Angeles Times. Blachley is the owner of the Morrison Hotel Gallery in New York City, and Feinstein’s gallery representative. (We profiled the Morrison Hotel in our September/October issue, see the feature here).”

Feinstein used the trust and access earned on tour to serve as one of the era’s most demanded cover-photo artists, shooting the art for the Rolling Stones’ _Beggars Banguet, _George Harrison’s _All Things Must Pass _(one of this writer’s all-time favorite late-’60s-early-’70s rock albums), Janis Joplin’s _Pearl _and many more.

We’re honored to have some of Barry’s work on the site in the gallery above.