The Art of the Splash 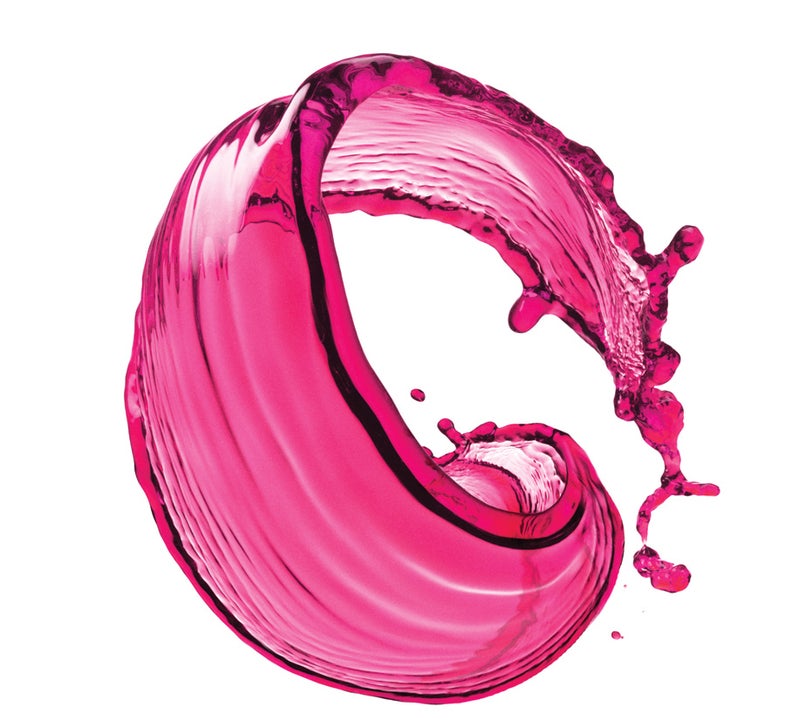 Somewhere between a slick special-effects lab and Willy Wonka’s rec room lies Peter Schafrick’s photo studio. “Just recently a client wanted us to capture an exploding scoop of ice cream,” the Toronto-based photographer says. “Our initial plan was to use explosive charges in an ice cream ball, but we came up with another method: We attached a tennis ball to a drill bit, then packed the outside of the ball with vanilla ice cream. Then we spun the drill and closed our eyes. That was one of our messiest shoots in a while.”

The Toronto, Ontario, native’s eagerness to get his hands (and lenses) dirty has made him a sought-after commercial shooter; his growing list of high-profile clients includes Absolut Vodka and L’Oréal. Schafrick’s poetic images of liquid—from liquor to paint to melted cheese—in flight appear to bend the laws of gravity, producing smooth, dynamic sculptural forms that blur the lines between fine art and product photography. “I never really planned on specializing in this, but once I started doing it, I just loved it,” Schafrick says. “The aspect of the unknown and the happy accidents always keep it fresh for me. We never know what we’re going to get, but we know when we’re getting something good.”

It’s fitting that Schafrick’s own photo career started as a gamble. After some tinkering with a Hasselblad on vacation in 1999, he lucked into an impromptu exhibition of the resulting landscapes. “I sold 20 prints at the opening,” Schafrick recalls. “It came just when I was ready for a change. So I quit my day job [in telecom sales], sold a lot of furniture, and turned my loft into a studio. Then I shot pretty much every day for almost two years.” It takes some guts to walk into a new career with no formal training, but the doggedness Schafrick learned as a salesman became a tremendous asset: “I was never afraid to show work to anybody, to send an e-mail, to send little promos or postcards to editors and creatives at magazines. It was just a matter of constant persistence and showing new stuff.”

After more than a decade, Schafrick’s gamble has paid off big; he now has studios in Toronto, New York City and Dusseldorf. While he’s smoothed out some of his initial maverick edge, the key to his craft remains the same simple process of trial and error. “You have to experiment with the liquid both on and off the set,” Schafrick says. “Once you do it a few hundred times, you sort of start getting a knack for it—how hard to throw it, how much pressure, the different sorts of devices that can be used to tame it. But there’s always an element of surprise and spontaneity that happens in the shoot.”
His recent series Going Green was born from precisely one of those happenstances. It began when international products manufacturer Cargill commissioned Schafrick to recreate its logo, a green leaf, in a paint splash (below). “It took us three days,” he says, “and we shot over 1,200 frames until we got that single shot. A few weeks later, I went back to the footage to delete the RAW files, but I couldn’t bring myself to get rid of them. I was struck by these spectacular visuals that made you appreciate all that liquid can do as it’s moving in the air. So the series is really just outtakes from a commercial shoot.” AP