Are We Drowning In Images? 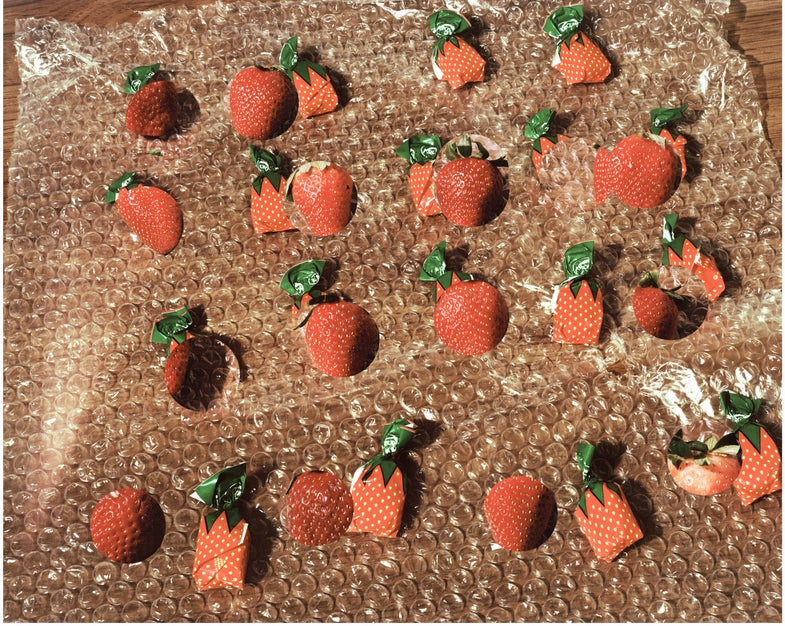 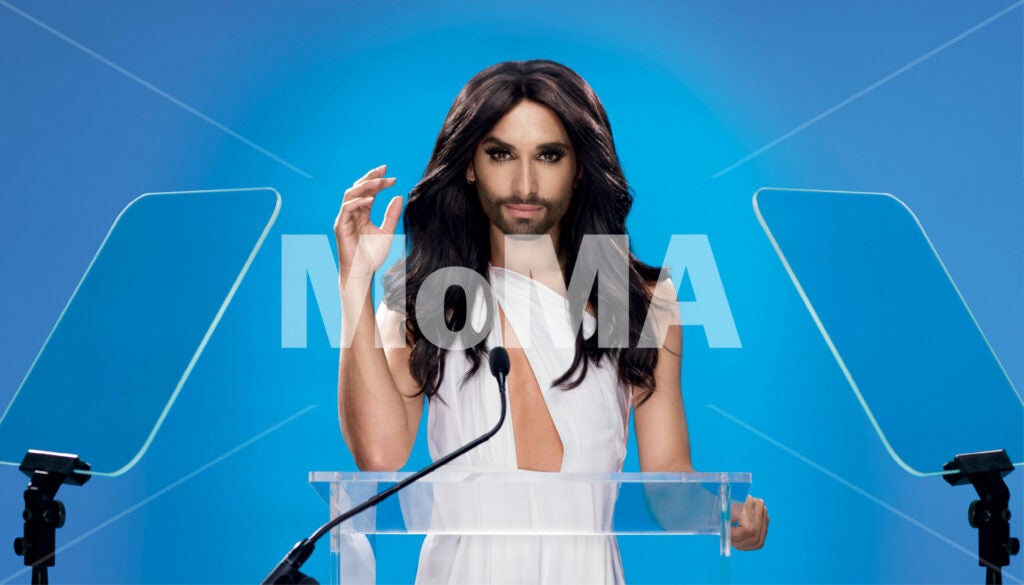 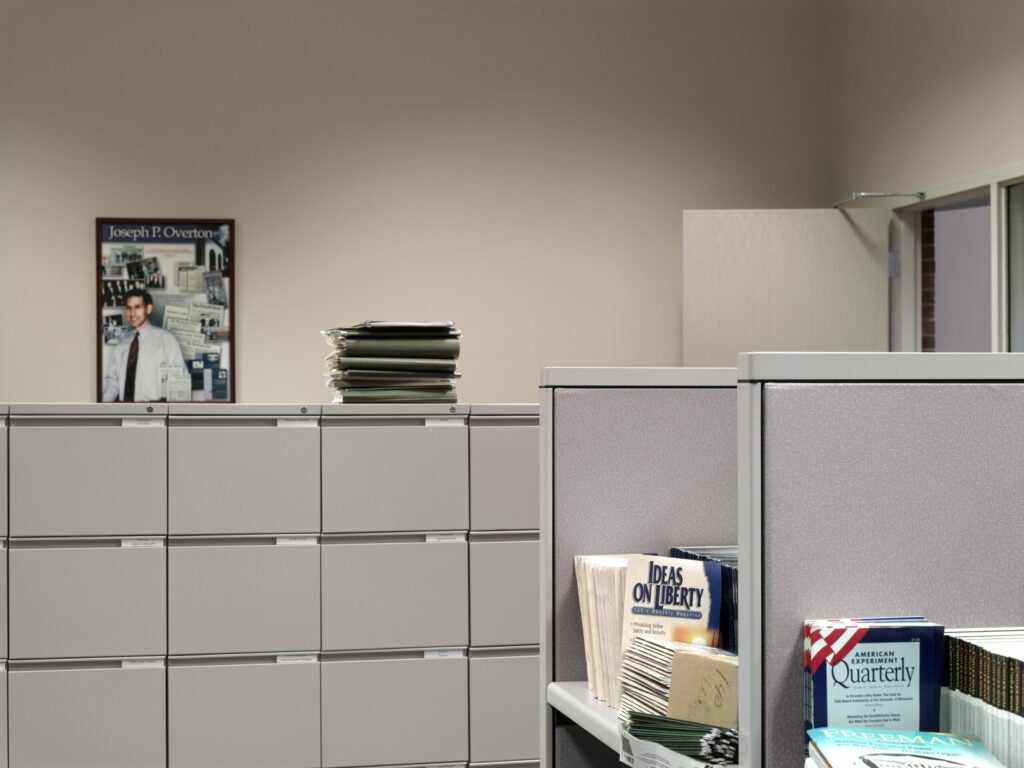 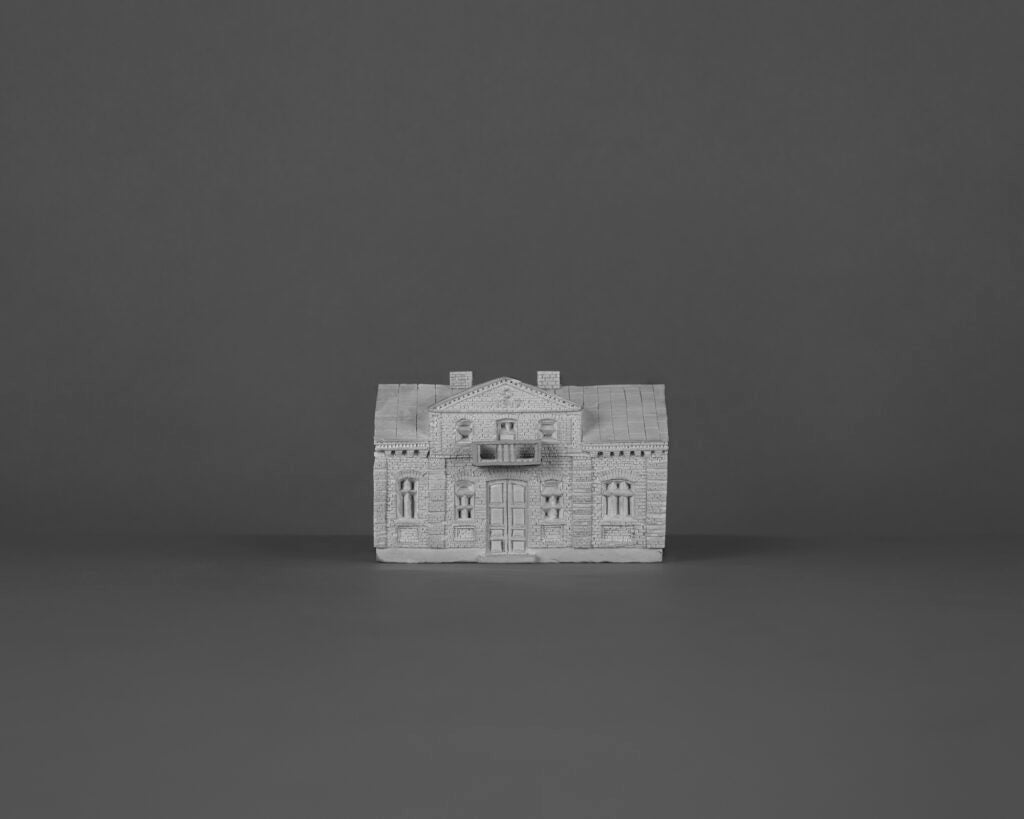 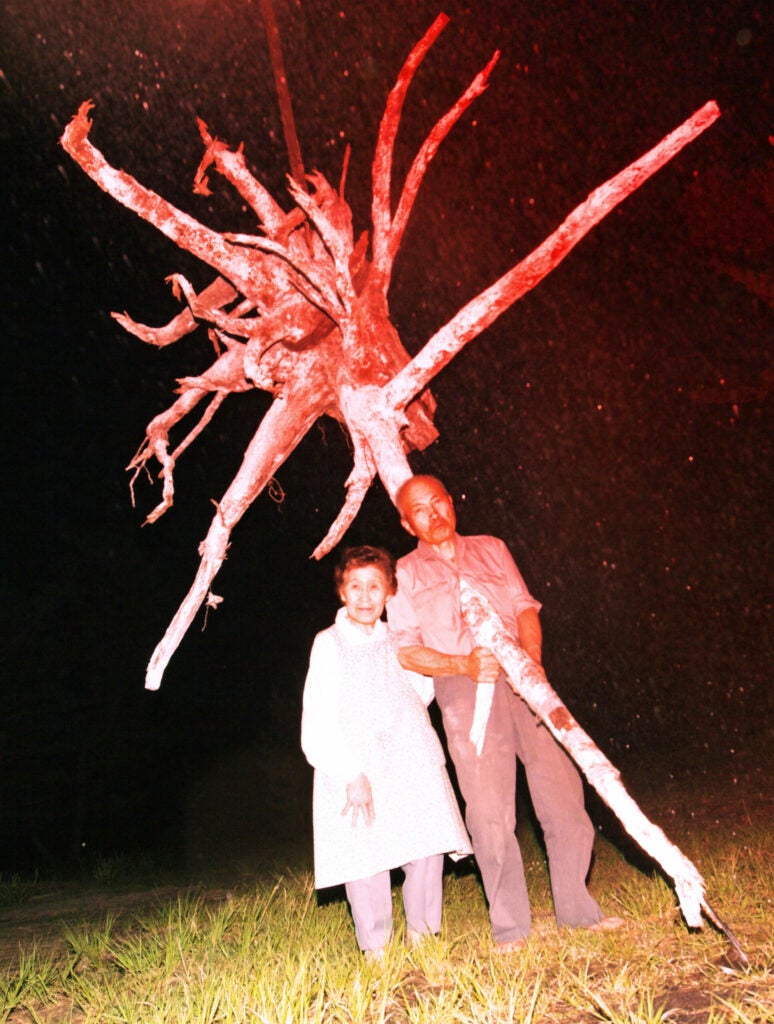 Portrait of Cultivation from the series Rasen Kaigan, 2009

The Museum of Modern Art’s annual New Photography exhibition has always presented itself as a survey of contemporary photography—a showcase that serves as a temperature gage of the medium. This year, for the first time in its 30 year history, New Photography got a subtitle—”Ocean of Images,” but in a forum hosted by MoMA this week, the question seemed to be “are we drowning?”

Phrases like “traumatic,” “institutional panic” and “a post-internet world,” cut through the Founder’s Room Wednesday night at MoMA, a long-standing champion of photography and often sited as an early supporter of some of it’s most chaotic transitions (i.e. William Eggleston’s famously controversial solo show in 1976). The conversation, led by a core of artists, curators, and photography practitioners, focused on the work in “Ocean of Images,” and was the next step forward in photography’s long and at times painful evolution.

“The authority of images is at risk,” said photographer David Hartt, one of 19 artists featured in “Ocean of Images.” “So through consuming and discarding images so rapidly, are we diluting them?” Hartt, who called his own work “anachronistic” in the context of many of the pieces on display in the exhibition, was also quick to point out that he, like his colleagues in the show, saw photography as an interdisciplinary practice, with the ability to exist simultaneously across multiple platforms and extend among various other mediums.

Hartt’s “Belvedere” series, a quietly fascinating look inside The Mackinack Center for Public Policy in Midland, Michigan, might be the most traditional set of images in the show, but is conceptually on par with Indre Serpytyte’s photographs of sculptures made from photographs of government buildings in Germany. These projects are earnest and thoughtful, and consider not just what is in the photograph, but the transformative act of photographing. The idea of photography as a movable, pliable format and foundation for other works of art is crucial to the exhibition, which MoMA’s Senior Photography Curator Roxana Marcoci said made the show both fascinating to explore as a viewer, but unusually challenging to curate and install.

“The installation was particularly demanding for a photo exhibition because so many of the pieces explore photography outside the frame,” she said, citing Katja Novitskova’s peacock spider photo-sculpture and Katharina Gaenssler’s “Bauhaus Staircase”. “But photography is not fixed, it’s fluid, continuously developing and morphing. The question we’re asking is not what images are of or about, but what decisions constitute the creation of that image, and that involves networking, communication and connectivity.”

As much as the work included in “Ocean of Images” addresses new challenges like image sharing, reappropriation, authorship and the shifting role and responsibility of the photographer—this is not the first time photography has been confronted with enormous change and forced to redefine itself. The artists on the cusp of photography’s latest existential crisis are essentially deconstructing the medium and putting it back together, sometimes in the form of a sculpture, or an intentionally disposable zine, a mass produced print, or releasing it into the ethers of the internet—this century’s photographic Wild West. An art form that has been historically reliant on technology, contemporary image-makers examine and scrutinize photography not just in comparison to other art forms, like they have in the past, but physically and conceptually embedded in everything they create.

“The spatial and physical proportions here are very strange, and very interesting,” artist and photographer Erin Shirreff said to an enraptured crowd eager to put the pieces together as the conversation, much like the medium in question, became more frantic and fragmented. “The proposition that the work is some other being is extremely startling, and can tell us things about ourselves and how we feel things. That strange, thin sense of physicality is very contemporary.”

In an image-heavy world, it’s not enough to simply ‘make a photograph,’ and the debate among the audience reflected the complexities of what has become an increasingly layered and formidable force in contemporary art. How does photography reflect the outside world, when we can’t verify or trust where images come from? How do we observe and understand photographs that have been warped beyond recognition and turned into something else? Is there value in the banality of cell phone photos as an evolution of vernacular photography? It’s all up for debate at MoMA, from Lucas Blalock’s next-level cut-and-paste collages, to the DIS Collective’s tongue-in-cheek photos emblazoned with MoMA watermarks—the interpretive possibilities are endless. “Ocean of Images” is a deep dive into awkward and murky territory, but it’s a necessary one, and photography can handle it.

“Ocean of Images: New Photography” will be on view at MoMA through March 20.