Has social media made it easier to abandon our images? 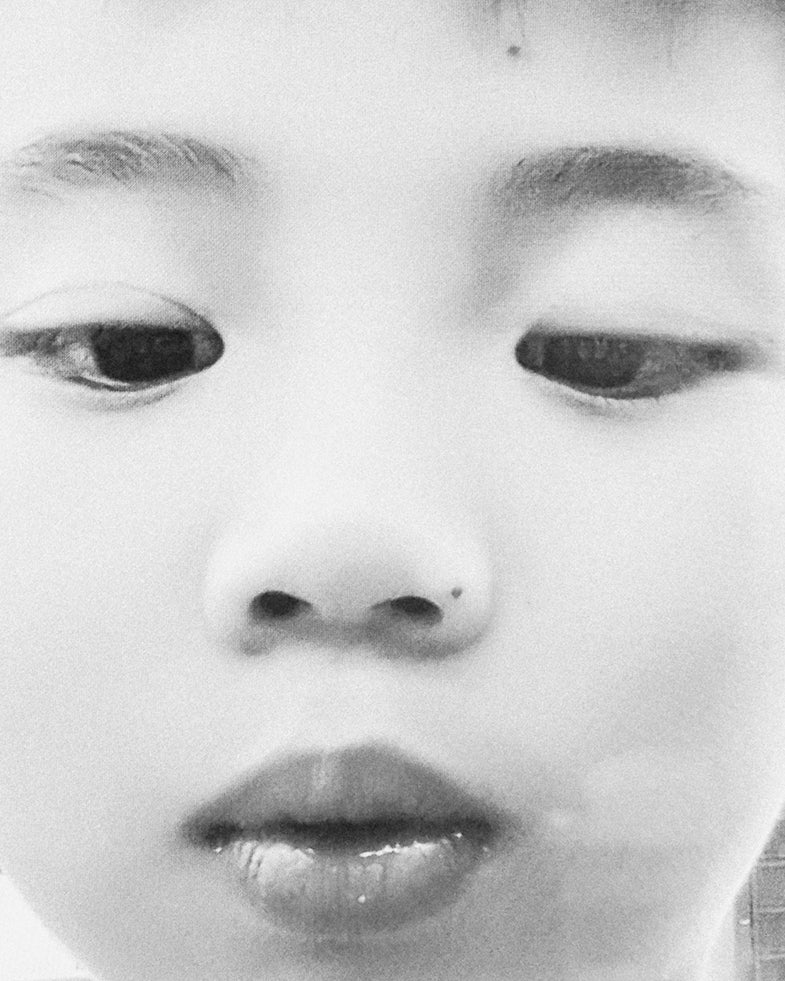 In 2014, Brooklyn based Photographer Amani Willett walked into a cellphone store looking to upgrade his phone. He picked up several display phones that day and flipped through the photos in order to examine the quality of each camera phone. Almost instinctively, Willett pulled out his own phone to take pictures of the selfies he found on the display screens. When he got home that night and examined his shots, he was startled by what he saw.

The individuals in the selfies looked strangely familiar to him. The intimacy of the shots haunted him and eventually inspired him to embark on his new series, On Display, a project that features 70 portraits re-photographed from display screens in cell phone stores.

This project might seem like a departure for Willett, a photographer who got his professional start in 1997 when he worked in the Technical Department of Magnum and is best known for his book, Disquiet (Damiani, 2013), which juxtaposes documentary images and found news photos. However, in On Display, like in Disquiet, Willett isolates private moments from the noisy mess of contemporary life. On Display also considers how easy it is for us today to take pictures of ourselves and leave them behind for anyone to see and consume.

“Ultimately, I find these portraits very revealing; people let themselves be seen,” says Willett. “I want my viewers to think about all the images that people take and casually leave behind. Maybe social media has made people more comfortable with abandoning their images? I don’t know if twenty years ago someone would do that. This project calls into question the ways we are thinking about ourselves and our images.”

Although Willett constructs On Display from found imagery, he still makes a series of aesthetic decisions. He decides, for example, to convert the images from color to black and white. He chooses to crop the store environments from the frames, and he enhances the grain. While he is shooting, he also considers the screen flares that disrupt image clarity. Ultimately, however, Willett tries to remain true to the original photographs. His primary interest is to record the found images, not alter them. This strategy makes sense for a photographer who worked for Magnum and whose past work adheres to the documentary tradition.

“I am not an overly conceptual photographer,” explains Willett. “I love shooting, and I shoot almost everything in my life, I believe in the image. But it is also important to me that my work—in whatever style I happen to be photographing—has a cultural relevance and cultural tie-in. On Display is not just portraits; it is a project about how we see ourselves and how we picture ourselves today.”