It’s not much of a stretch to say that Alec Soth is one of the most recognizable American photographers working... 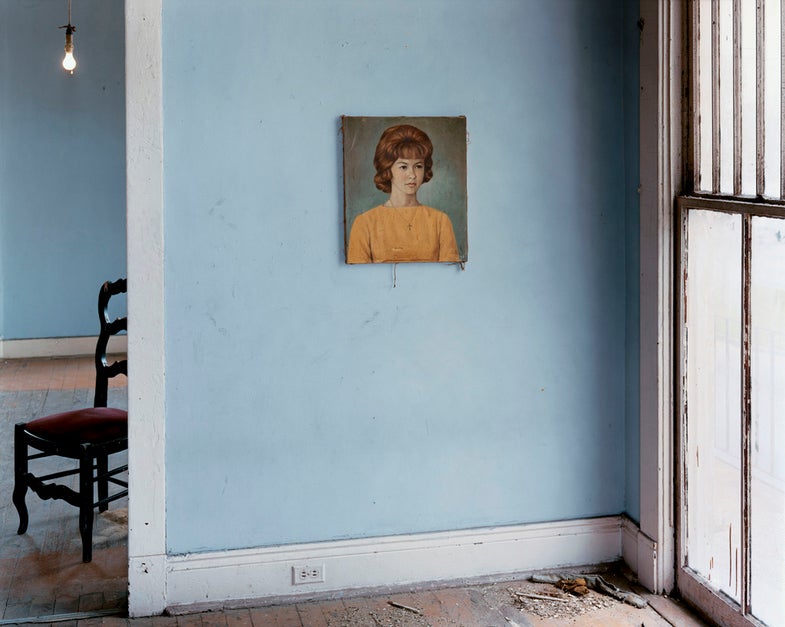 It’s not much of a stretch to say that Alec Soth is one of the most recognizable American photographers working today. I’d venture to say that this is due in no small part to the way that he has very skillfully cultivated different audiences for himself. In other words, he’s “recognizable” not because he’s become a photographic titan revered by all and one, but rather because he’s made himself accessible to a wide range of audiences. During the span of his career, his work has been understandable to internet photo heads (he was a pioneer of blogging), street photographers (he’s a member of Magnum), self-publishers (he runs his own Little Brown Mushroom imprint) and even the high art gallery crowd (he had a six-year stint on the roster of New York City mega-gallerist Larry Gagosian).

It would be easy to look at Soth and imagine that it’s impossible to reach his position. Still, in this interview with a Minnesota television program, Soth reflects on his beginnings as a photographer. There’s some pretty pertinent material here which ties into the themes that have emerged in some of my How You Living? interviews:

I never thought I was going to make a living making art, it just seemed not possible at all. The plan was to always have some sort of job, so I worked for a photo lab originally, later on I worked for a suburban newspaper chain; after that I got a job at the Minneapolis Institute of Arts, and I sort of thought that was going to be my life forever, a job like that. And then, boom, magic happened, and I got to live the life. There’s a lot of luck involved. All during those different jobs I was working on different projects and having little shows.

Clearly, Soth isn’t offering an easy path to fame, as if such a thing exists! He’s quite clear about the fact that there’s some luck required along the way. Still, it’s worth listening to the rest of the interview, especially to hear him talk about the making of his debut work Sleeping By The Mississippi, and especially to hear Soth’s quiet confidence in the value of the work at the time. It’s not enough to sit around waiting for the magic phone call from above to come—if you’re not ready with good work, there’s no point in answering!

In recent Soth-related news, he’s offering a storytelling powwow, the LBM Camp for Socially Awkward Storytellers, this summer in Minnesota. Submissions are open until April 15. (“While social awkwardness isn’t mandatory, it is encouraged.”) It seems like an way to spend a few enjoyable days and, perhaps, to create some luck.