Alec Soth, Reporting From The Valleys of Silicon, San Joaquin, and Death

For the last year, Alec Soth has been traveling the country with writer Brad Zellar, making photographs and investigating community … Continued 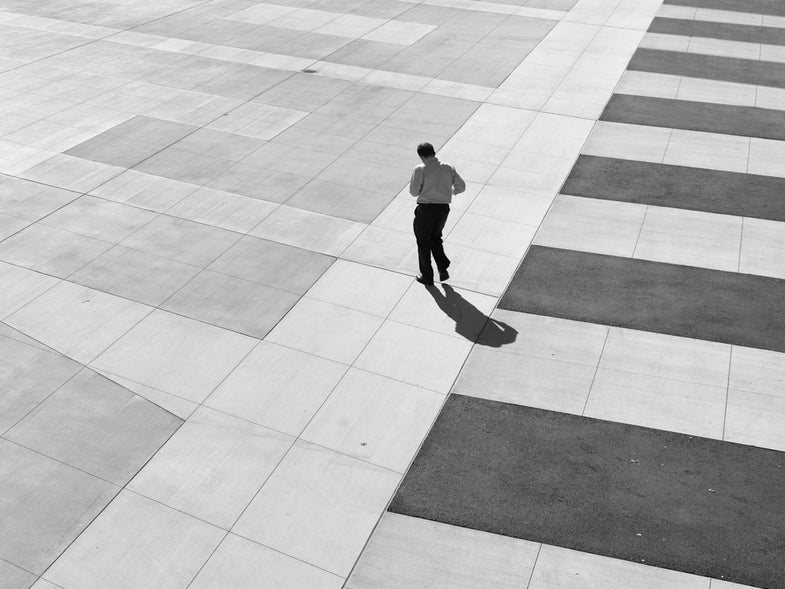 For the last year, Alec Soth has been traveling the country with writer Brad Zellar, making photographs and investigating community life in all its uniquely American varieties. The results are recorded in the Little Brown Mushroom Dispatch, a series of “irregularly published” newspapers carrying Soth’s black and white photography and Zellar’s mix of interviews, writings and quotations describing the people the pair have met along the way. So far, they’ve dedicated issues to Ohio, Michigan, and Upstate New York, and today, they’ve made available the fourth installment of the series entitled “Three Valleys.”

The subjects, this time, are the California valleys of Silicon, San Joaquin, and Death (I love seeing them listed that way). The goal is an exploration of the “brave new worlds and pervasive virtuality of Silicon Valley, the Depression-era remnants of agricultural settlements and immigrant communities in the San Joaquin, and the other-worldly boom-and-bust landscapes of Death Valley, where the Manson Family holed up at the tail end of the 1960s.” The work inside, from the preview in the LBM shop and the three images kindly provided to us here for this post, looks well-worth the $18. Soth and Zellar have hit on a great balance of images and text in these well-formatted newsprint pubs, and the storytelling is vivid and crisp.

You can buy the latest edition here, either as a single copy or in a three-issue subscription for $36. Soth and Zellar also maintain the LBM Dispatch Tumblr from the road, which is well worth following.