Alec Soth, How You Living?

A couple of weeks ago, I wrote a post about Alec Soth in which I dug up an old interview... 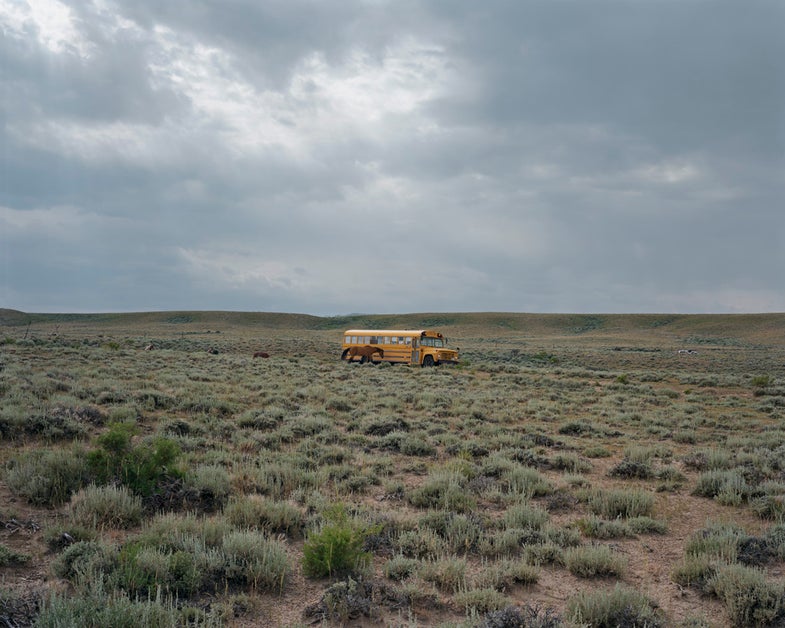 A couple of weeks ago, I wrote a post about Alec Soth in which I dug up an old interview of his that seemed related to the “How You Living?” series of interviews I’ve been doing, in which we learn how photographers support themselves today. He was describing his life just after college, and it did not seem all that different from the experiences I’ve heard from other young photographers so far.

It was a great privilege, then, to recently speak with Soth myself and ask him more questions about this topic. He is definitely the most “established” artist we’ve spoken to for this series, so it’s fascinating to see how his path and current situation is both similar and different to the other photographers we’ve featured. In our interview, he elaborated on his experiences as a young photographer, and offers up some advice which could be summed up as: “Work first, market later.” This places Soth firmly in the Ira Glass school of development, and he mentioned Glass by name in our conversation. Soth is straightforward about the fact that one’s 20s, in particular, can be a difficult time, and I imagine that his words will resonate with photographers in that stage.

**Let’s pick up from the time when you had just graduated college. What was your plan then? **

When I left school, I moved back to Minnesota—far away from the art world, in other words. I was thinking, “How am I going to make a living?” I had previously assisted a commercial photographer and decided that that was not the route for me, that there was something kind of soul-crushing about the whole experience. I was always nervous to work as a photographer, to say, make my living doing weddings or something like that, because then I thought I would hate photography. I got a job working in the darkroom of an art museum, and this was a pretty good job—a 9 to 5, and for me that was important. I decided at a certain point that I could be really aggressive in my working life and thus have to give up my art, or I could have this low-paying, but not all that demanding job, and then I would have my brain free on the weekends and the evenings and so forth. So that’s what I did. I wasn’t particularly satisfied at work but then—and this is important—I was very hard on myself in terms of continuing to work on my photography. So every weekend I would do something—if I didn’t do something I would just be really upset with myself. Where I live happens to have good grant funding for the arts, and every year I’d apply for these grants, and one year I got one. The big thing with grants and fellowships is that the hardest thing is getting the first one, because everyone’s afraid to deem someone OK. Eventually I got that first one, and then over time I got a couple more. Using those grants, I was able to take leaves of absence from work and pursue longer projects, and then eventually it snowballed into something better. All the while I was having small exhibitions in Minnesota. I knew that they weren’t significant to my career, and I also knew that they weren’t significant bodies of work.

The first one was a frame shop that also had a gallery in this basement space. Another one was a gallery that was open for about a year; it tried to be a commercial gallery and failed. Another one was a non-profit space. But they were good, and in some ways I always think it was good that I was doing this in Minnesota, because I feel like I wasn’t making my reputation or anything, I could try stuff. It’s like a band playing in a small town—you can work on your sound before you’re known for your sound. Through all this work, and this funding, and all these different projects, I eventually landed on a project where I thought: “I’ve done something here, this is good.” And then I was prepared to push it, and do other things with it. 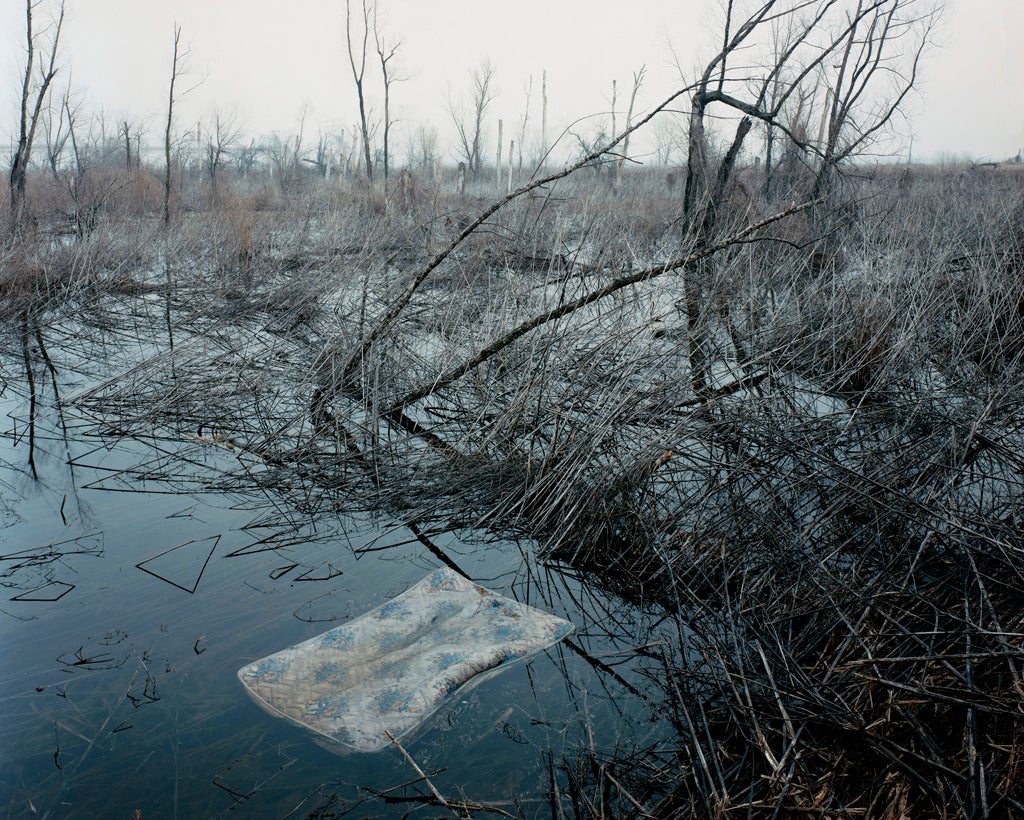 You mean “Sleeping by the Mississippi?”

Yeah. Now I’m in the position where I see a lot of young photographers pushing their work, and I think that’s fine, but so often it’s wasted effort before the work is ready. Everyone’s running around trying to promote themselves, and you kinda have to put in those years of hard work to make something decent before you do that. Particularly that first project is the hardest thing. I always say the 20s are the hardest decade because you don’t have money and you don’t have a reputation. In relation to this kind of issue, I’m always wary that the advice is like “you need to put together this promo package that you send out to these 100 people.” No, you need to do the work, and worry about that later.

I’d like to hear more about the b****alance between the job you were working and your personal work. Were you going out every weekend? **And how did this process lead you to “****Mississippi****”****? **

Yeah, I went shooting every weekend, more or less. In the beginning, for example, coming out of school I didn’t know how to photograph other people. I was a super shy person so I was terrified, but I knew that I had to learn how to do that, so I just went out practicing, essentially. At that time, when I was working those jobs, it was really an unhappy time. My job was terrible, the first job. Then I’m going out and taking these pictures which I know are not a real project—it’s like, not great work, just practice. I shot black and white because I could print black and white at work. You figure out stuff like that—it’s maybe not ideally what you would be doing, but those limitations have benefits as well.

So a****t what point did you realize you were creating a project that wou****ld be special****?

I got this grant, this one really good grant, and I went on a trip. At the time the project was called “From Here to There.” And with that grant, there was an exhibition at the end of it, so I could produce large prints. And I was shooting 8×10 but I wasn’t able to afford large prints, so to finally see large prints, I thought, “Wow, OK, on the wall, this work is good.” Conceptually, though, there was something wrong with the project. I re-jiggered it so that it was along the Mississippi, which is kind of obvious and dumb but it made the work hold together in a different way. And then I did a trip along the Mississippi, and things were working, I knew the work was on another level. I’m not saying it’s perfect, there are many things wrong with it. But I just felt, “OK, I’ve broken through to something else.”

Yeah. It just felt big; it felt bigger than anything I’d done before. Things worked in a kind of fluid way, where I wasn’t forcing everything. I have to imagine that if you’re a musician you have this feeling—“practice practice practice, play dumb little shows, dumb little shows”—and then there must be a moment where you’re not thinking as hard. That was a big thing too, because as a young photographer you’re tearing your hair out all the time trying to make something new. I think I reached the point where I could just relax and make work, and feel good about that. Then I was more aggressive in the marketing of that work, once that time came. Because I felt confident about it, and when I was given these opportunities, I really chased them down. I felt like this was my chance, and I went after it, and I’ve kind of never stopped. 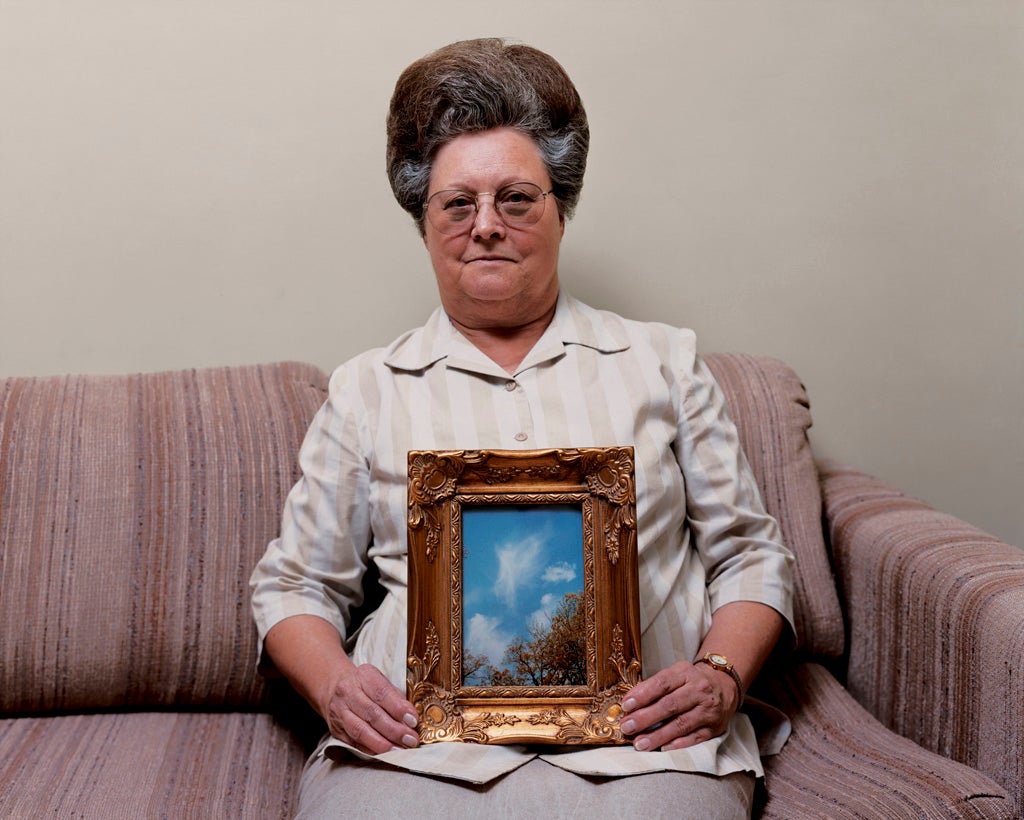 Bonnie (with a photograph of an angel), Port Gibson, Mississippi 2000

I was nervous about the art world, so I started doing editorial photography. What I’ve done over the years is to diversify that even more, so that I have like five different ways of making money.

**You mean different types of photography you can do? **

Different activities. And that’s proved to be really good, because the bulk of my income is made through art sales, but art sales come and go. Editorial photography is one. I do a lot of public speaking and teaching and visiting artist things, that’s another thing. I teach for a week in the summer, and have other sort of micro-teaching engagements at times. And then there’s Little Brown Mushroom, which doesn’t actually generate any income, although in a weird way it kind of does, by promoting things, or keeping me out there. Actually, at this very moment I’m doing something different. This new body of work that I’m doing this last year [the _LBM Dispatch _series], I’m not selling any of the prints until later, but to keep things going—it’s very expensive work to produce—I’m doing a whole bunch of different stuff. I’m underwriting some of the projects with funders, so I’m going out and seeking that. I’m collaborating with educational institutions for underwriting, I’m selling subscriptions, so some of it is more or less crowd-sourced funding. So it’s this way where I’ve taken control of the production. In the next year or two, I’ll sell the work, but it’s a big gamble as to whether or not I’ll generate any income from that, because it’s very different work.

It seems good to have that balance. 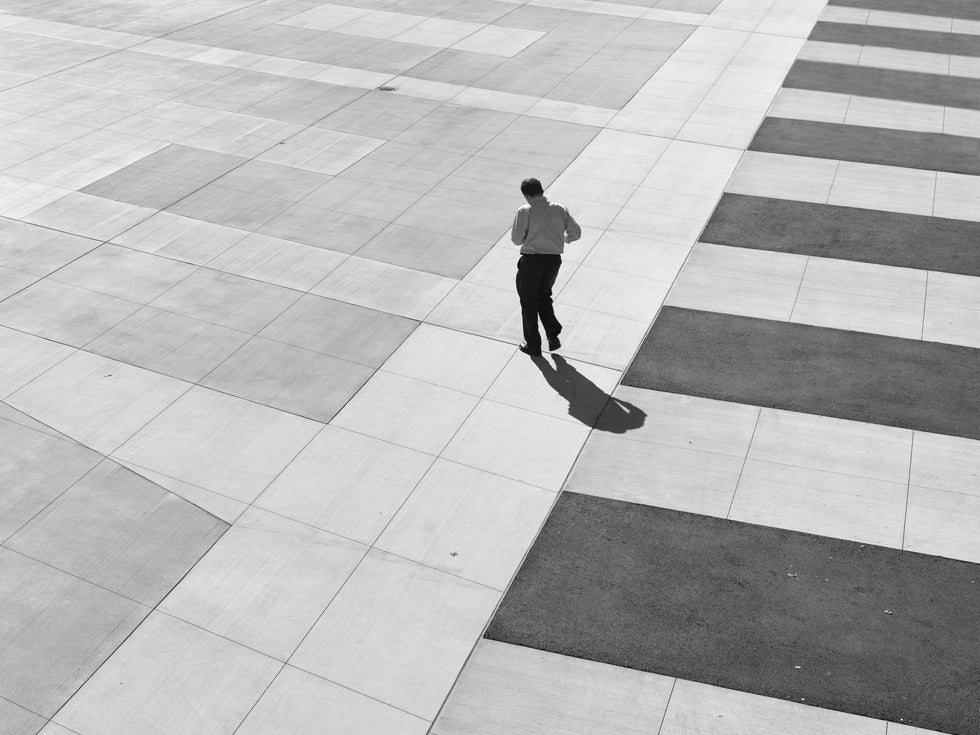