Photojournalism of the Month: May 2014

Our Photojournalism of the Month gallery highlights moments of exceptional documentary photography, curated from the daily output of wire photographers... 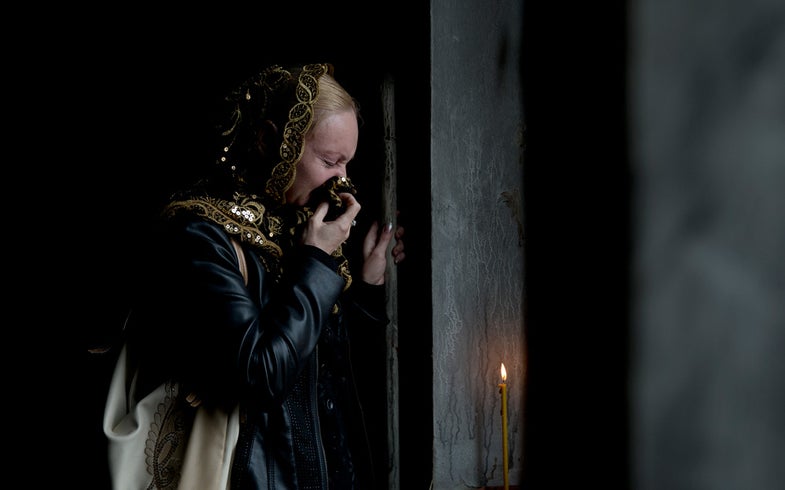 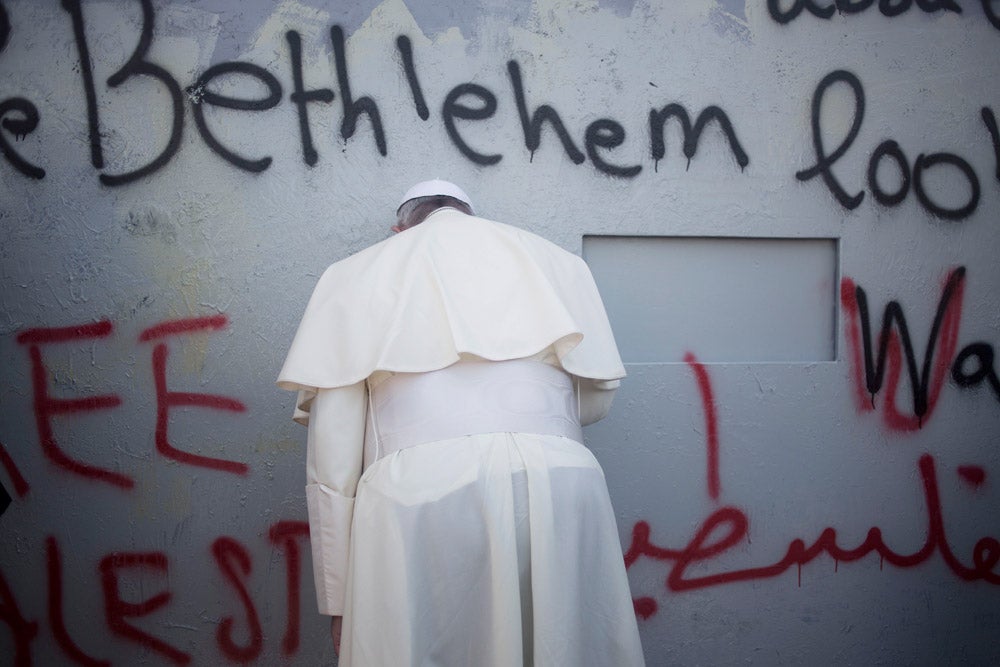 Pope Francis prays at Israel’s separation barrier on his way to a mass in Manger Square next to the Church of the Nativity, traditionally believed to be the birthplace of Jesus Christ in the West Bank city of Bethlehem on Sunday, May 25, 2014. Francis called the Israeli-Palestinian stalemate “unacceptable” as he landed Sunday in the West Bank town of Bethlehem in a symbolic nod to Palestinian aspirations for their own state. Ariel Schalit is an AP staffer based in Israel. See more work here. 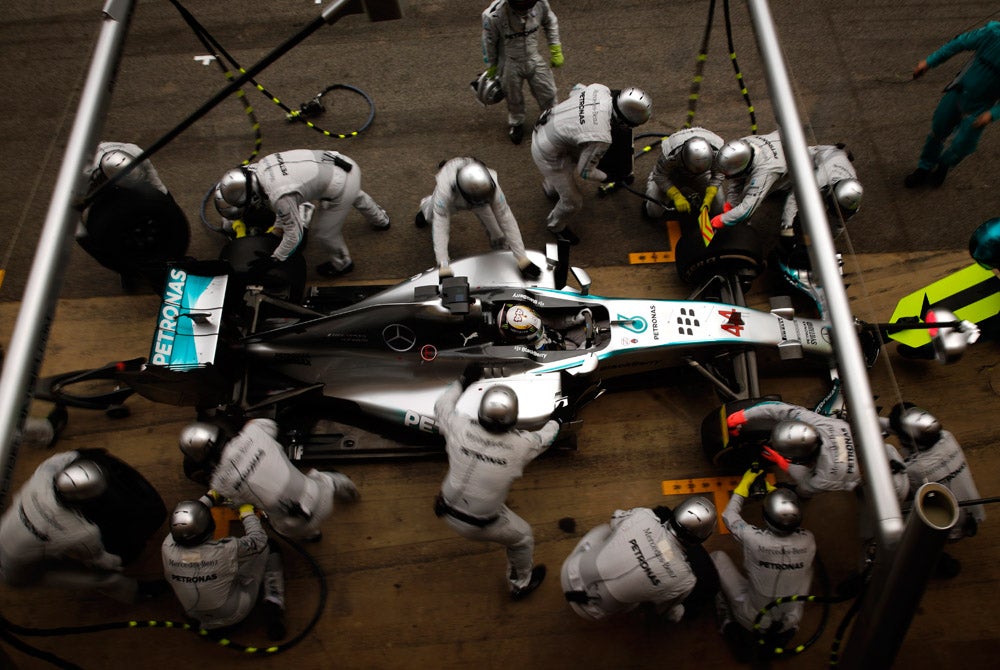 Mercedes driver Lewis Hamilton of Britain gets a pit service during the Spain Formula One Grand Prix at the Barcelona Catalunya racetrack in Montmelo, near Barcelona, Spain on Sunday, May 11, 2014. Emilio Morenatti is an AP staffer and one of the most resilient photojournalists out there. In 2010, he was badly injured by a roadside bomb. He ultimately lost his left foot due to the injuries, but is now back in action making great work. See more of his work here. 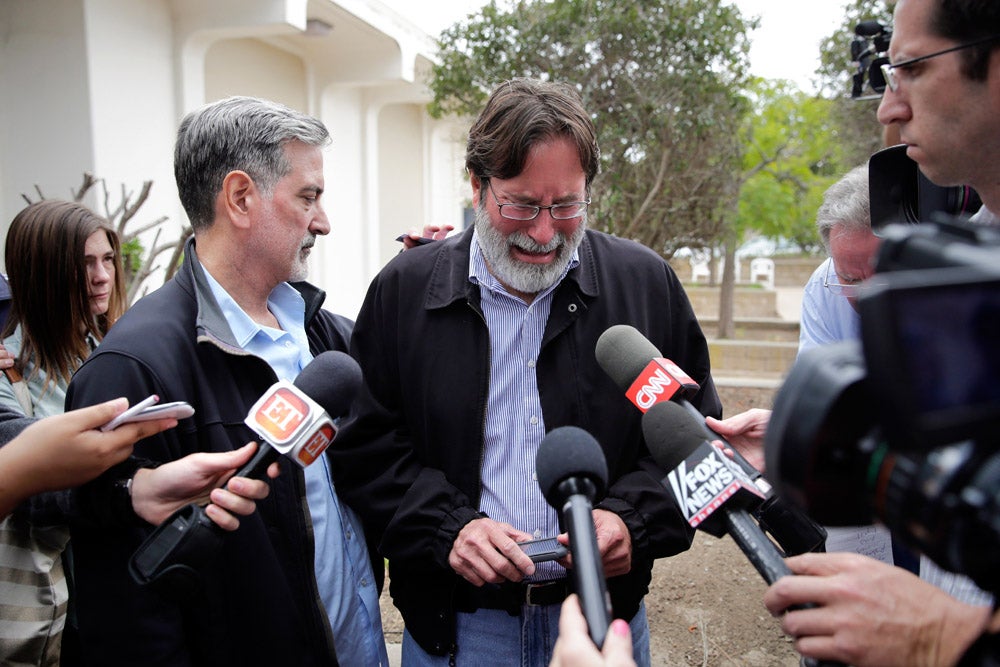 Richard Martinez, center, who says his son Christopher Martinez was killed in Friday night’s mass shooting that took place in Isla Vista, Calif., is comforted by his brother, Alan, as he talks to media outside the Santa Barbara County Sheriff’s Headquarters. Jae C. Hong is an Associated Press staffer based in Los Angeles, California. He started with the AP in 2005 as an intern and was later hired as a full-time photographer. See more of his images here and follow his shooting adventures on Twitter here.