2014 and Beyond: ioulex—Julia Koteliansky and Alexander Kerr 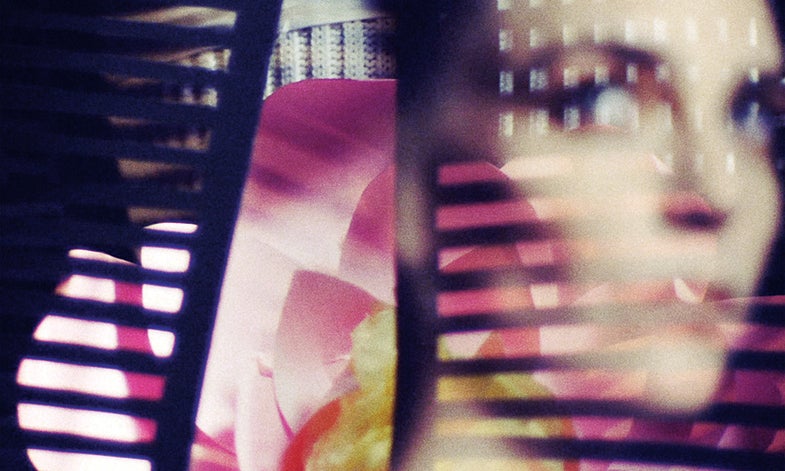 When the New York City–based photo team known as ioulex—Julia Koteliansky and Alexander Kerr, both 37—shoot a portrait, strange things can happen. The duo work together to create seemingly spontaneous situations. Under the right circumstances, the rest takes care of itself. “Our approach is not about trying to capture the essence of a person,” Koteliansky says. “That would be absurd.”

Armed with cameras (they both lean toward Leicas), Koteliansky and Kerr double-team their subjects. Sometimes one of the photographers will be making small talk while the other shoots; other times they blast away simultaneously. The goal, for images that have appeared in The New Yorker, Variety, and M, Le Monde‘s magazine supplement, is to capture something real. So whenever possible, they eschew postproduction work in favor of finding effects within the camera. “Things are more meaningful when they are done in camera,” Koteliansky says. “Do special effects in post, and you get stuck with something uptight.”

In the case of a Flaunt magazine shoot with the actor Adam Driver, things stayed super loose. They dressed him up, gave him a character to play, and allowed Driver to run with it. “We wanted him to look like a French film gangster from the 1960s,” Koteliansky says. “At one point we put foil in his mouth so he would resemble the thug Marcel in the film Belle de Jour. We try to create an environment where people can perform. How they respond to our suggestions can be really revealing.”

See more of their work at ioulex.com