The Lego Quadpod Turns a Compact Camera Into a Spy Robot 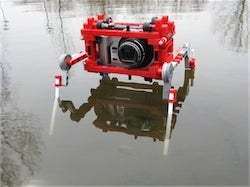 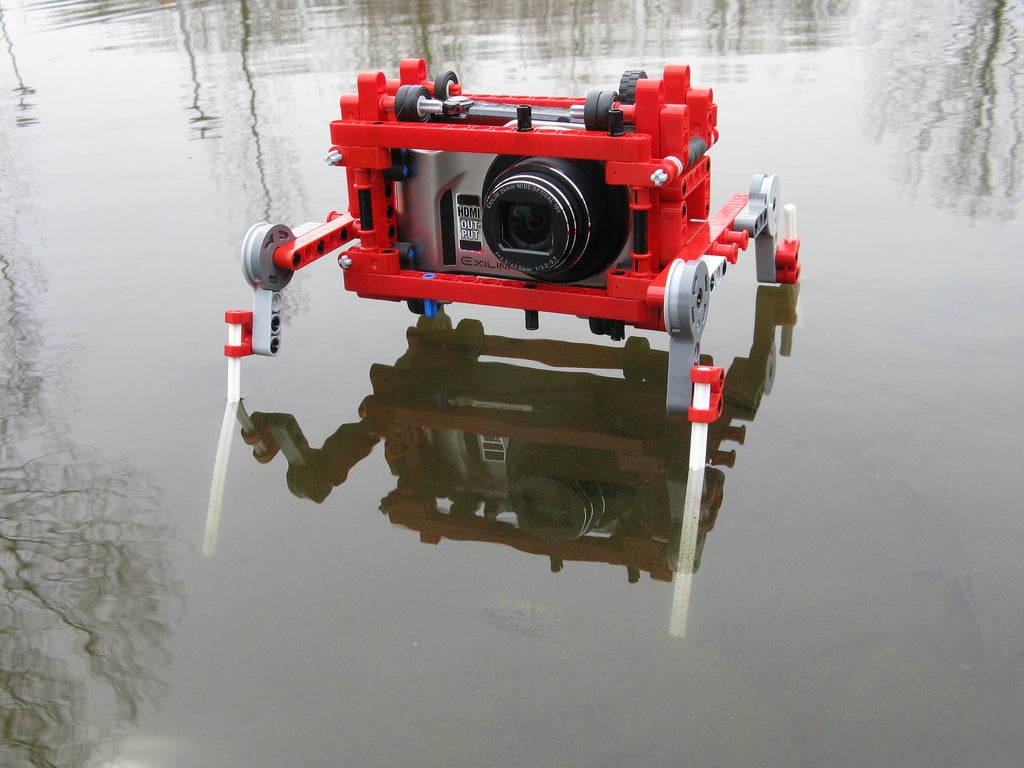 Peer Kreuger is the Lego madman who last year wowed the internet with the incredibly cool Metal Grudge — and has now made a camera quadpod which is straight out of a sci-fi movie. Designed for all terrain muck and grime, Kreuger describes his creation as:

The rig is based on a Lego case he made to protect his Casio Exilim EX FH-100, but with the addition of the four adjustable legs. Each limb can be independently lengthened and repositioned to assure an even footing, and the camera can be adjusted to face either upwards, or forwards. Alas, Peer hasn’t included the full build plans for the device, but we do know that the limbs we require a couple of specially-ordered pieces. Seeing as he has put up instructions for some of his other projects, we’re crossing our fingers he will with this one too.