And this is why you backup your photos 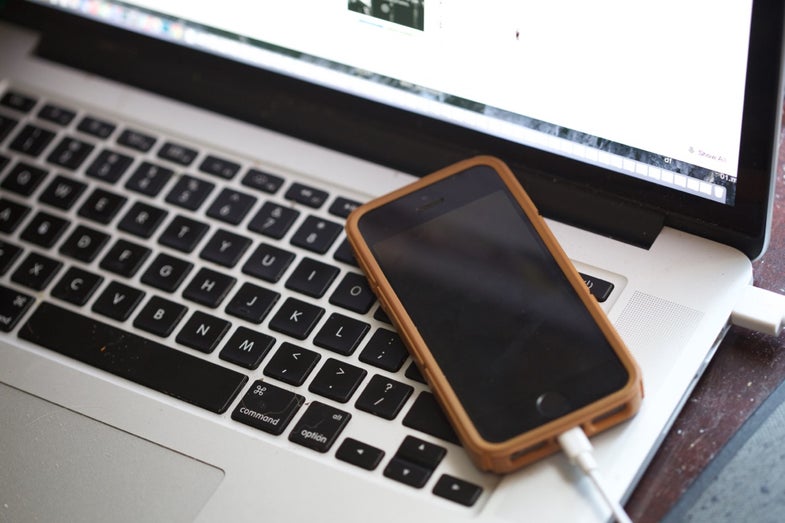 I am super paranoid about my photos getting deleted. Not just the photos I take for work, either, but all the photos, including the ones on my phone. Because of that fact, I’m very litigious about backing up my files. Not everyone has that same compulsion, though, and it can end in tragedy like it did for one UK man.

According to the Evening Standard, a man took his iPhone into the Apple Store because something wasn’t right with it (the article doesn’t specify the problem). When he got the phone back, he found out that he had lost all of his contacts and the photos that had previously lived on the phone.

Sadly, he didn’t have a backup from which he could restore the photos so they were just lost to the ether. Now, he’s suing Apple for 5,000 pounds so he can go on another honeymoon and, presumably, take more pictures. Hopefully he backs them up this time if he wins.