This tool automatically colorizes your black and white photographs

Colourise.sg is a new website that uses AI to add color to black and white pictures. 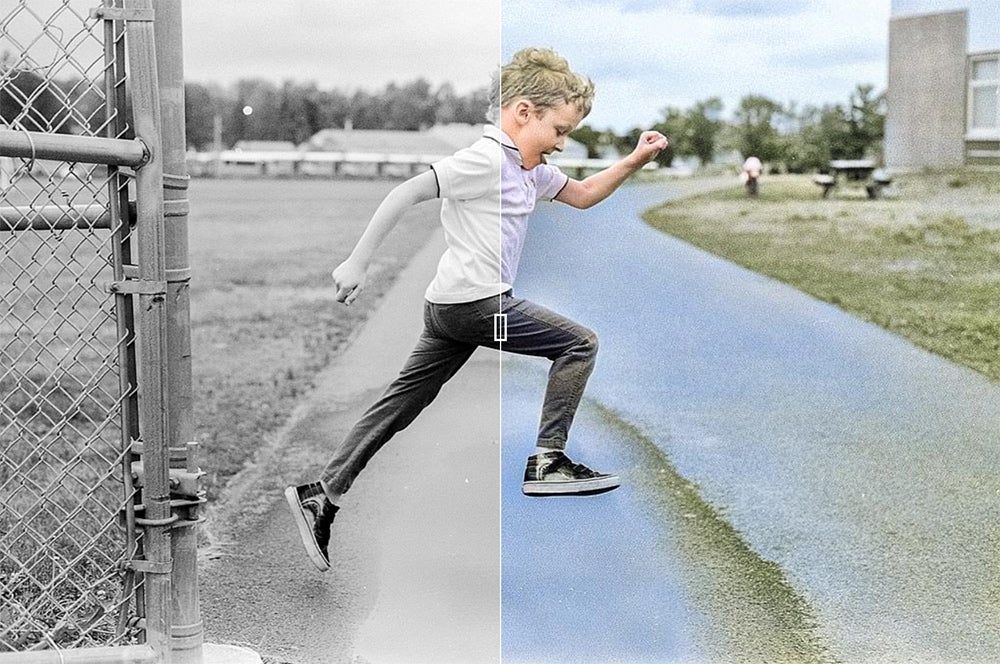 A few years ago we told you about a new technology called Algorithmia that could automatically guess accurate colors for black and white images. While the program was cool, the results were often far from perfect. A new tool called Colourise.sg is now available and so far it appears to be more accurate that the Algorithmia program.

Colourise.sg was developed in Singapore by a company called GovTech during a January hackathon. According to the creators of the project Algorithmia produced colorized image that lacked intensity, which makes the final product appear inauthentic. The goal of Colourise was to create a program that was specifically trained to colorize old Singaporean photos. The creators did this by training the tool with historical images from Singapore. In contrast, Algorithmia was trained using 1.3 million images from ImageNet, a database often used by researchers at Stanford and Princeton specifically to train AI.

Although the original tool did an okay job differentiating humans from nature, it often applied color with very rough borders. It also seemed to do better with human subjects when they appeared quite large in the frame. We were curious to see how Colourise.sg would interpret these same images.

Colourise.sg is a lot better at filling in an entire image with color—you won’t find any rough borders in the image output. The colors tend to be desaturated, which makes the images look like they were shot on expired film stocks. The images processed with Colourise also tend to have a cooler tone than the ones processed by Algorithmia.

RELATED: You should develop your own black-and-white film. Here’s how.

Colourise also seems to do a better job at identifying human subjects even if they are small in the frame. When we sent a black and white version of the above photo through Algorithmia it totally missed the person doing yoga and colored her the same gray as the rocks.

In the Colourise version her skin tone does appear to be a little green, but she is being processed in distinct colors from her background. Check out the original digital color file below for a comparison of how it did.

It’s a cool tool and its interesting to see how this AI tech has advanced in just a few years. While tools like this will be no means replace the important work being done by professionals, it’s neat to see it quickly analyze these scenes and what they might have looked like if they were shot in color. Check it out for yourself.