These vintage camera commercials are very strange and very real.

This is not an April Fools joke. 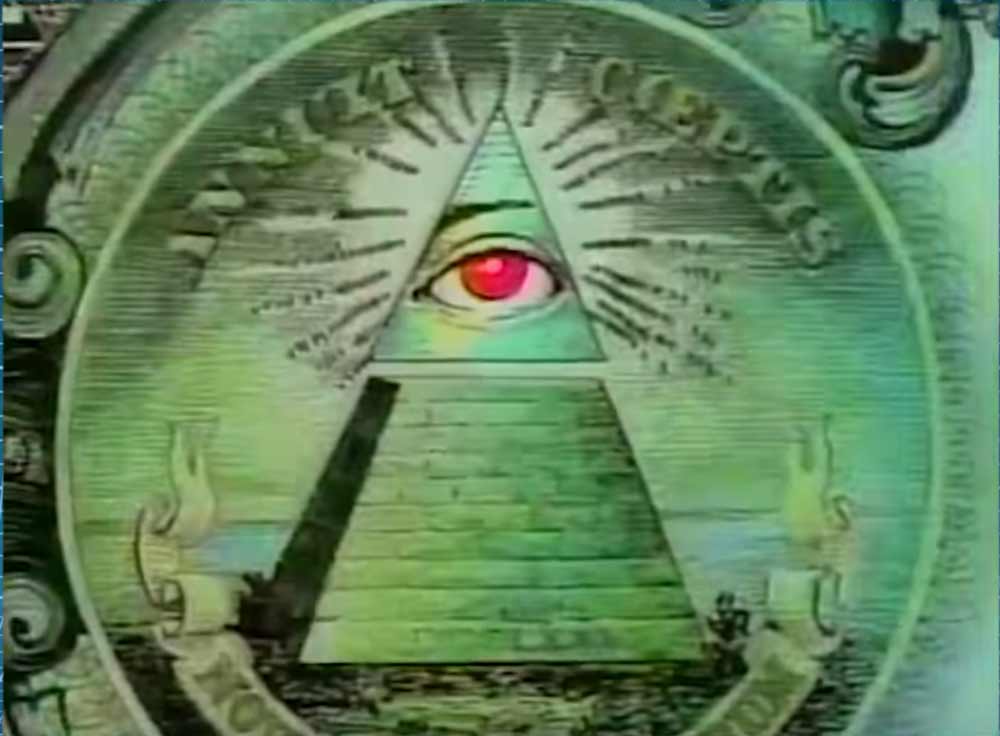 If you’ve spent anytime on the internet today you’ve probably already realized that it’s that terrible day of the year where various sites intentionally fill homepages and social media with actual fake news. Spooking our readers isn’t really our thing though, we would rather use the day to highlight camera related content that is hilarious, but true.

Some of the commercials feature cheesy celebrity cameos and animations, a few of them just feel straight up voyeuristic. Knight provides humorous commentary throughout the five minute video. Although we love vintage gear, its safe to say that these pieces of camera advertising haven’t aged as well as the products that they are promoting.

Check out the video above.