Would you ever hand over your raw files to a client for cash? 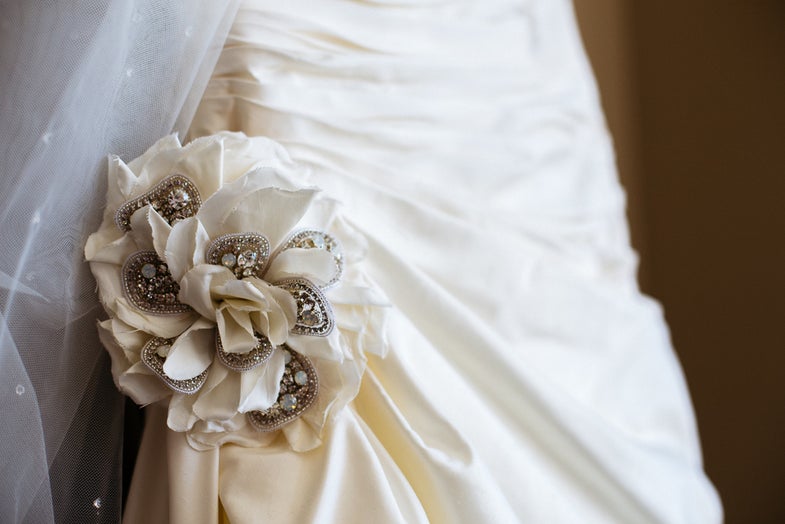 Wedding season is in full effect for many photographers, and with that comes a variety of interesting client requests. One photographer in Michigan is currently looking for someone to shoot his wedding, but he has an interesting request.

The Photographer in question wants whoever he hires to shoot to his own cards and then hand over the raw files at the end of the day. This is actually a pretty common practice with second shooters, but the idea of handing over unretouched images directly the client is not something that’s in the norm. At all.

The ad itself is rather condescending–in fact, it’s actually a little insulting–but it does bring up an interesting hypothetical situation. I have several close photographer friends who I would probably trust enough to do something like this. That said, I highly doubt they would ever request such a thing.

A big part of hiring a wedding photographer is finding someone whose style you like and letting them create a version of the day through their lens. Money is great, and I’ve handed off my files to a primary shooter when I was the second no problem, but there’s just so much risk giving your photos to someone you don’t know.

I’ve had clients ask for raw files before and had the slightly awkward conversation that involves denying their request. Luckily, my contract is pretty clear about the issue, but it can get a little hairy.

So, how would you approach this situation? Is there a rate high enough to get you to agree to something like this?