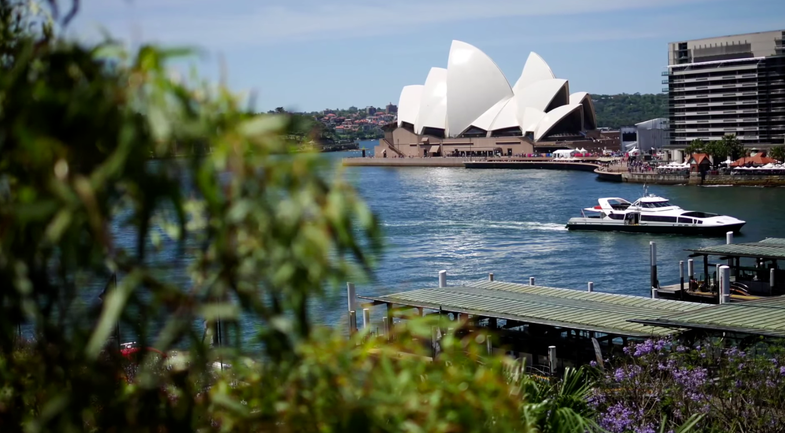 When the Lytro camera originally debuted, it’s big draw was that you could select the focal point in an image after it was shot and when you were editing. It used a specific kind of photography that’s not possible with traditional cameras. Now, Panasonic has introduced new firmware for their GX8, G7, and FZ300 cameras that includes a mode called Post Focus, which is designed to achieve a similar effect.

Post Focus is basically an automated version of what’s typically called focus bracketing. Essentially, the camera takes several different photos in rapid succession while the lens travels through its focusing range. So, you’re left with a number of photos taken in sequence, each one with a different section of the photo in focus.

This is actually a pretty common technique used by macro photographers for something called “focus stacking.” Because depth of field gets so shallow when you get close to an object, it can be impossible to get the whole subject sharp when you’re shooting macro. So, several photos are taken with slight differences in focus distance, and then the photos are later combined to make one sharp photo.

Of course, the effect works better if you’re using a tripod, but since it’s taking individual photos, you can do it handheld as well. The downside to handholding is that the actual framing of the picture may change a bit in addition to the focus if you’re not holding the camera perfectly still.

The Firmware is currently available if you want to go download it, and it’s free, which is always nice. I could see using this in a variety of circumstances, actually. For instance, it would be great for shooting over the bride’s shoulder in a wedding “First Look” shot where you want to get the bride in focus and also capture the groom’s reaction to seeing her.