This Pinhole Camera Will Capture the Next 1,000 Years in One Photo 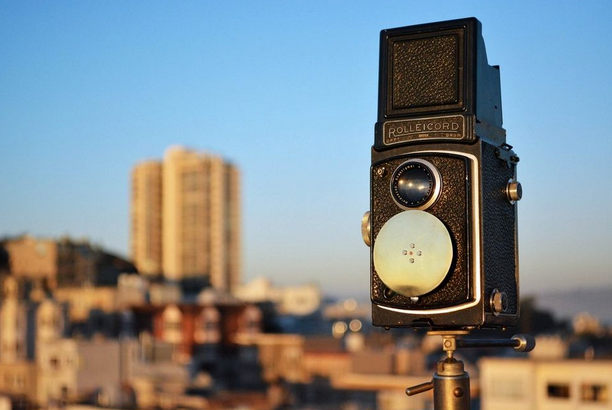 Philosopher, writer, and Amherst College graduate Jonathan Keats is installing a pinhole camera that will capture the Western Massachusetts landscape from the Stearns Steeple at Amherst College for the next 1,000 years.

Keats has installed 100-year cameras in Berlin, and is also working on another 1,000-year camera to capture Tempe, Arizona.

In order to make sure the image would be accessible when viewed in 1,000 years, Keats is using a simple pinhole camera to capture the extremely long exposure of the landscape. The camera will capture the image using a kind of paint that will only record that which stands in front of the camera for long periods of time.

Keats studied art conservation in order to craft a camera out of materials that will endure time and weather.

While Keats has doubts that the project will be successful, he believes that the attempt is worth it. “I’ll be dead,” he says “But I don’t regret it at all. For me, it’s much more interesting to be here today, seeing the behavior of people who know they’re being watched by the unborn, and also to be watched myself, living vicariously as a future memory of the next millennium.”

The 1,000-year camera will be on display during Keats’ “Photographing Deep Time” exhibit April 15-May 31 and will then be installed.