“Science” Says Photography is Sexier Than Being a Comedian, Less Sexy Than Being in a Band

We have scientific evidence that photography is hot right now 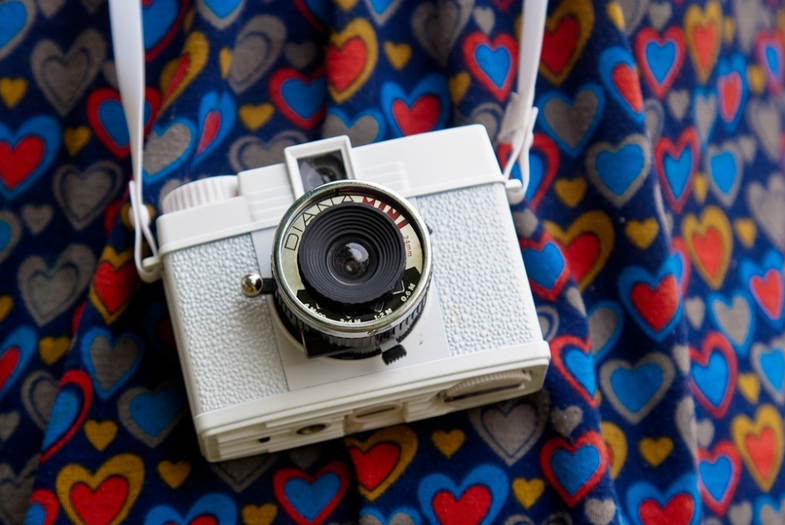 Creativity, in its various forms, can be an extremely attractive trait in a person. We don’t need science to tell us that, but that doesn’t stop it from trying. Where does photography land on the “sexiness” ranking? Let’s find out.

The new study, led by psychologist Scott Barry Kaufman of the University of Pennsylvania, was published in the Journal of Creative Behavior and explores the idea that some types of creativity are indeed sexier than others.

The study used a checklist system to gather information. 815 participants (mostly young women) were asked to rank 43 creative behaviors according to how sexually attractive they found them.

“For both males and females on average, ornamental/aesthetic forms of creativity were considered more sexually attractive than applied/technological forms of creativity,” says Kaufman, in his summary blog post on Scientific American.

Ok, so people might have already assumed that a lead singer had a little more luck with the ladies than his gardening counterpart, but it turns out that science is actually behind this seemingly shallow phenomenon.

According to the results:

2. Taking a date on a spontaneous road trip

6. Performing in a band

7. The taking of artistic photographs

9. Dressing in a unique style

8. Applying math in an original way to solve a practical problem

9. The development of scientific experimental designs

The list presents a pretty clear divide with aesthetic skills falling at the top, and more technology-related talents coming in last. Ps. we see you there in the top 10, photography.

Obviously there are some flaws to the system: the participants were almost all women, and quite young with an average age of 24. A 24-year-old partygoer may be more inclined to search for the sexy bachelor yielding a guitar case than the financially stable computer programmer.

Kaufman reiterates that while there is a definitive rating, you shouldn’t throw your calculator and protractor off the roof just yet. He notes that “assertive mating” is a very real thing, and there is someone out there just waiting to fill out the other half of your Excel sheet.