Video: What Happens When You Show Kids “Old” Film Cameras? 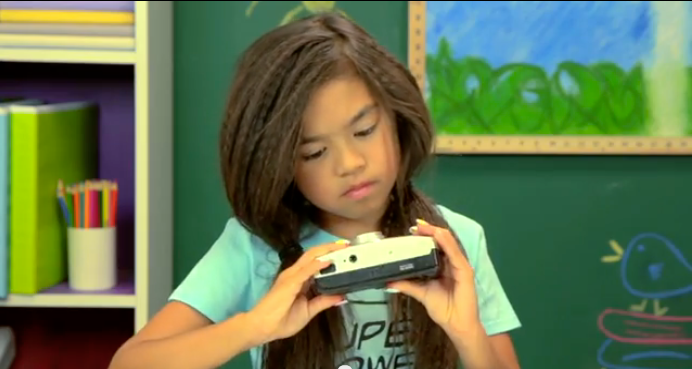 Last year, on my daughter’s birthday, I brought my Fujifilm Instax Wide camera into her classroom to take a few photos. She’s still in grade school, so the kids were young and the idea of an instant film photo blew their minds a little. I couldn’t help but be amused and this video from the Fine Bros. plays on the same concept.

They took an old point-and-shoot film camera and showed it to kids of various ages. Their reactions are predictably funny. Some kids seem to be hamming it up for the cameras, which is to be expected, but others seem genuinely confused and even a little offended that they can’t see their photo right away.

It seems like we’ve been living in the digital photography era forever, but less than fifteen years ago, film was still the dominant media. It’s almost crazy to think about how much has changed in such a short time.