Open Post: When Should You Offer Camera or Photo Advice to Others?

When is it OK to tell someone what you think about their work or their gear? 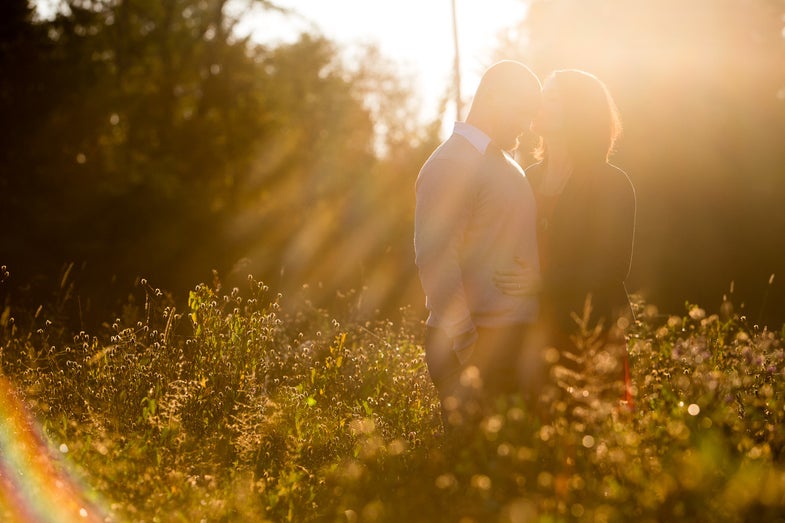 I like lens flare. I know it’s trendy right now and some people find it abhorrent, but I think it has its place in a series of photos. The other day, however, I had someone send me a private message via Facebook about the photo posted above. It was someone I had met, but not someone I really knew. They gave me a long explanation about how the look was “just a trend” and how it’s going to look “silly” in a couple years.

This person might be totally right. Maybe I’ll hate lens flare in a couple years, but I know what i like right now and I also have a pretty good idea of what makes a coherent set of images for a client (the couple in the picture were extremely happy with their photos). The worst part, though, is that I hadn’t asked for the feedback. I was probably more offended than I should have been. It really bugged me.

It got me thinking about all the times I had given people feedback about photos. Had I waited until they asked me or had I just blurted out a bunch of jargon at them that they didn’t want to hear? I couldn’t remember. But, I’d like to think I wouldn’t do that at this stage in my life.

Beyond that, are we passively asking for feedback any time we put a photo up online? Honestly, the photos in the post looked just as I had wanted them to look. I wasn’t really looking for criticism or critique from anyone beyond the couple that hired me to shoot them. There have been plenty of times I’ve sent a set of photos to a fellow photographer friend to get his or her opinion, but this certianly wasn’t those times.

Then, however, I thought back to another job I shot recently. I was shooting some social promotional photos for a local trampoline park built inside a warehouse. It wasn’t dark in there, but when people are jumping on a trampoline, you need a fast shutter speed (or you could be lazy like me and use flash) to get anything close to sharp photos.

I saw a woman using an entry-level DSLR with a kit lens on it. Attached to the front of the kit lens was a circular polarizer filter. That means she was already starting with a roughly two-stop penalty in terms of light when trying to get sharp photos.

At one point, I found myself standing next to her and I asked her about her camera, trying to figure out the best way to approach the issue and see if she was doing it purposely. She told me she was simply using it for protection and didn’t want to leave her lens bare to the elements. I briefly explained the fact that circular polarizing filters cut down the amount of light coming in and would give her blurry photos sometimes. She seemed annoyed and I immediately felt a little awkward. She walked away and kept shooting with the polarizer on.

So, what’s the guideline for giving someone advice? Should you always wait until someone asks you? Is it worth a possibly awkward interaction to try and help save someone’s photography experience?