Long before sun damage shows under visible light, its origins can be spotted on UV 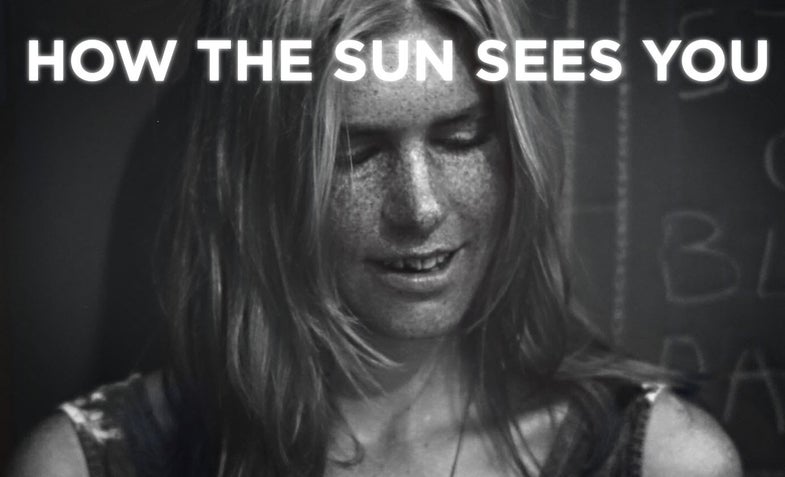 Artist Tom Leveritt‘s newest project might just make you take a much closer look at your own skin—and also about how you use sunscreen. his short video “How The Sun Sees You” records people with an ultraviolet camera rig, which shows them a view of their skin that they might never have seen before. He then offers them sunscreen, which shows just how effective sunscreen can be at blocking harmful rays.

On a technical note, we’re curious how Leveritt shot the short film. He’s obviously using a Canon DSLR—so maybe one with a modified sensor to remove the IR filter, and then maybe a light limiting lens that will only let UV light through?

In terms of the content of the video itself, it’s not entirely clear what Leveritt is trying to say here. In it, he says “an ultraviolet camera can show not-yet-visible changes to the skin”, but we’re having trouble spotting what those are. Really, it seems to show melanin levels, which is why freckles show up so densely, and why teeth seem so astonishingly bright.

But, if nothing else, the video shows just how well sunscreen works to block UV light, and if you’re at all concerned with protecting your skin, you should definitely use it.