Lytro Infographic Looks Back at 175 Years of Photography History 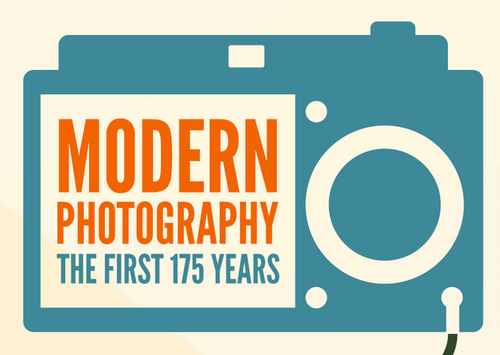 As we noted yesterday, August 19th 1839 marked an immense shift in the history of the recorded image, as the daguerrotype debuted and soon became widely available. In the following 175 years, we’ve seen major technological breakthroughs with impressive regularity—as well as a constant flow of more minor changes making devices we keep in our pockets would be completely astonishing. Now the folks at Lytro have pulled all those breakthroughs together into a single infographic.

Unsurprisingly, Lytro puts its own technology on this list—and, to be fair, it’s pretty revolutionary stuff. It just remains to be seen if the Lytro light field photography will take off like some of the other breakthroughs that the infographic describes. This also comes just as Lytro has released a majorly overhauled mobile app.