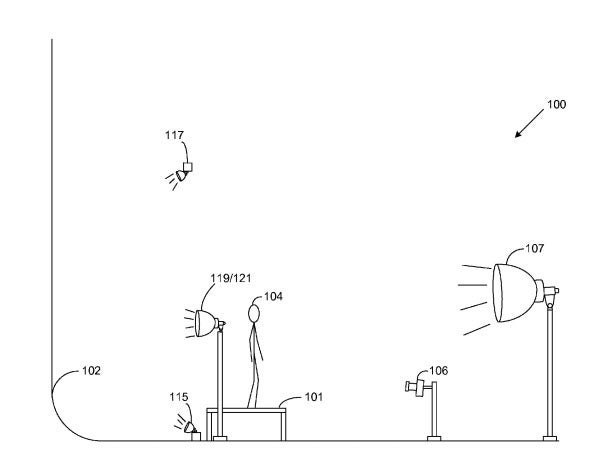 Earlier this week PetaPixel surfaced news that Amazon had been granted the patent rights to an incredibly common studio lighting technique: shooting against a seamless white background.

The patent, which was filed in 2011 and granted on March 18, is called “studio arrangement” and over nine pages it explains an accepted lighting method for product photographers. It also breaks the information into a simple four-part flow chart, which pretty much looks like the kind of thing one might learn in a beginning lighting class.

Although Amazon now technically owns the rights to a lighting technique (which we know sounds strange) it seems unlikely that photographers will start getting cease and desist letters from the online retailer. As DIY Photography pointed out, this is probably Amazon’s legal department playing defense, “securing a patent like this so that another patent hog company doesn’t come and claim it.”