Will double cameras be a new trend in smartphone photography? 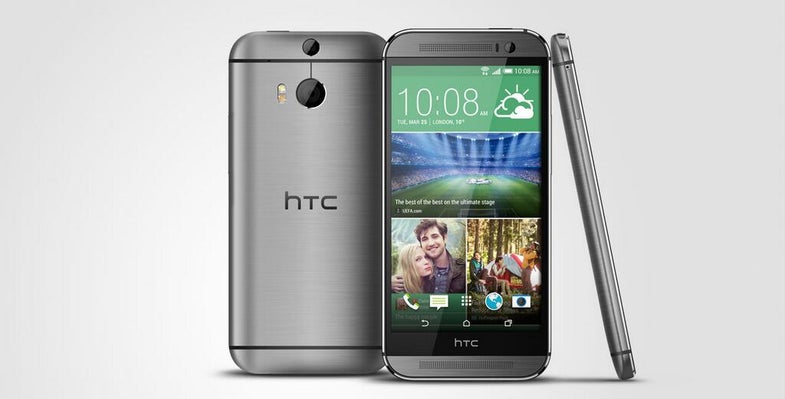 At a large press event yesterday, HTC unveiled the HTC One (M8), the second model bearing the moniker “One”. Amidst a bevy of tweaks and upgrades, the most striking new addition is that the smartphone now features two lenses on its back, a feature dubbed “Duo Camera”.

The HTC One’s camera bucks many of the current trends in smartphone camera design. For one, it’s deliberately low pixel count, with HTC instead focusing on using “UltraPixels”, larger pixels on a 4-megapixel sensor, which should hopefully bring better low light performance and lower image noise.

As Engadget explains, the second lens and sensor is just 2-megapixels, but isn’t used to record images. Instead, it’s used solely for depth information, which we assume is data obtained by analyzing how it’s offset from the primary sensor. Using this information, the HTC One is meant to be able to focus faster, and also use the depth information for some interesting editing tricks. For example, it can perform the Lytro-like trick of shifting focus from one area of the image to another; apply digital blurring more accurately to simulate bokeh; or color isolate just one area of an image. You can see some examples of those here.

The downside of all these neat features? It turns out that it doesn’t seem to have done much to improve the fundamentally most important part of a smartphone’s camera: how good the images are. The Verge’s review points the photo quality as one of the few downsides with the device, saying “HTC improved everything but the image quality.”

What do you think? Is this a step in the right direction for smartphone photography?