How Do We Preserve Digital Films?

With rapidly changing technology, movie preservationists are fighting for a truly "archival" format 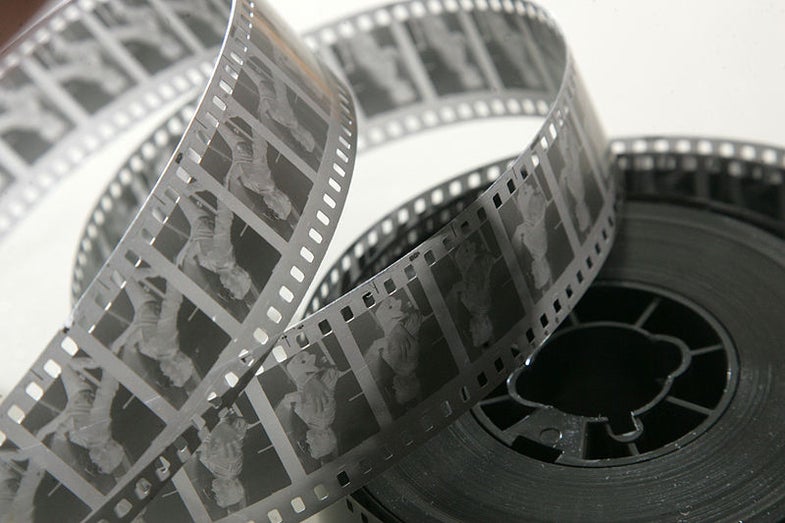 Image by "Runner1616" on Wikimedia Commons, used under a Creative Commons license
SHARE

One of the great strengths of analog film is just how long it can last, if preserved properly. Thanks to a film negative being stashed in just the right way, we can recover fantastic old images, or partly reconstruct previously damaged works of art. There’s even an industry devoted to restoring damaged old films to the best possible quality. But what happens when the world moves to digital?

Over at The Dissolve, Matthew Dessem has put together an excellent article looking at the current difficulties of trying to properly archive films that may only ever exist in a digital form—and it’s a complicated and worrying situation. For now, the standard seems to be to make a 35mm film print (or preferably color-separated black and white prints), which will last more or less indefinitely if stored properly. But some films don’t exist in this format—the Wolf of Wall Street was digital only, and 3D versions of films like Avatar were never committed to celluloid.

And unfortunately, digital preservation just doesn’t seem to be at a point where you could find it in a basement 50 years from now, and recover all the data. Where, with analog formats, the worry was the degradation of the data itself, with digital media, the problem’s more around technological obsolescence of the storage media and data formats. If you’ve ever found yourself with a Zip disk full of documents from the late 90s, you know that feeling well.

Dessem’s piece delves into specific archiving problems, like the fact that current backups to magnetic tapes are assumed to only last five years, and that the drives that read them become obsolete every four years or so, forcing companies to constantly be spending money to migrate previous digital assets onto newer formats. As he puts it:

It’s the same struggle that photographers are facing at the same time. External hard drives fail. Cloud companies go under. Flash drives become obsolete. So how do you preserve your images so that you can come back to them in 20 years? We suggest reading the whole piece to see some of what the film world is dealing with now, and how it might turn out—and for once, it’s even worth reading the comments for some further insight.