PSA: You May Get a Chance to Photograph The Northern Lights Tonight

If you live in the northern part of the lower 48 states, you may be able to capture an aurora tonigh 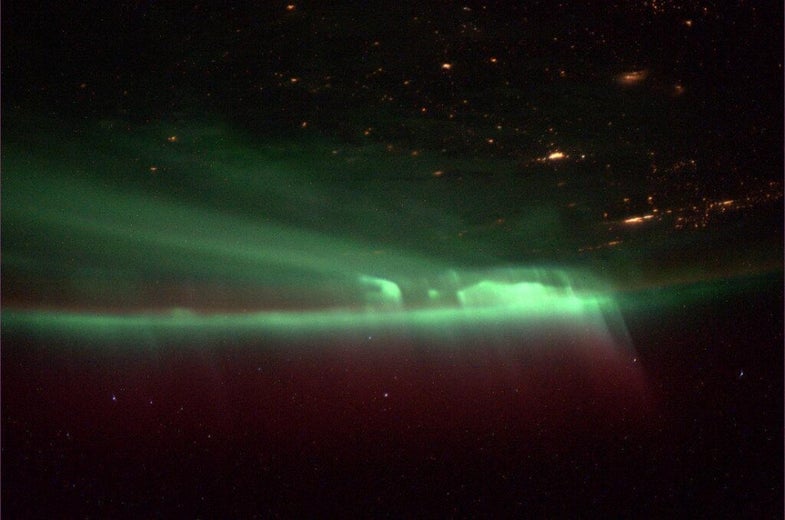 If you’ve ever dreamed of photographing the beautiful glowing auroras in the sky, but don’t live in a place where they’re visible, you may soon get your chance. The sun put on a bit of a show yesterday and sent a “coronal mass” toward earth, which will likely result in some visible auroras over the northern part of the lower 48 US states.

We have completed initial analysis of the CME associated with today’s X1 (NOAA Scale – R3) solar flare from Region 1944 (center disk) and have developed a forecast for a geoeffective event. Despite the CME not coming directly at Earth, a partial impact to the magnetic field that protects Earth is expected and a resulting geomagnetic storm as high as G3 (strong) levels is forecast to begin early to midday (UTC) on Thursday, 9 January (just after midnight Early morning hours EST). Approximately 130 days of G3 conditions occur every 11 years, so this isn’t something out of the ordinary – though it has been a while.

If you don’t mind getting up early and have few to no clouds in your area overnight, you may get a chance to see the Aurora if you live in the Northern lower 48.

So, if you don’t mind staying up late and the sky is clear near you, you may want to grab a tripod and a heavy jacket (maybe two jackets) and see if you can capture some of the light show.