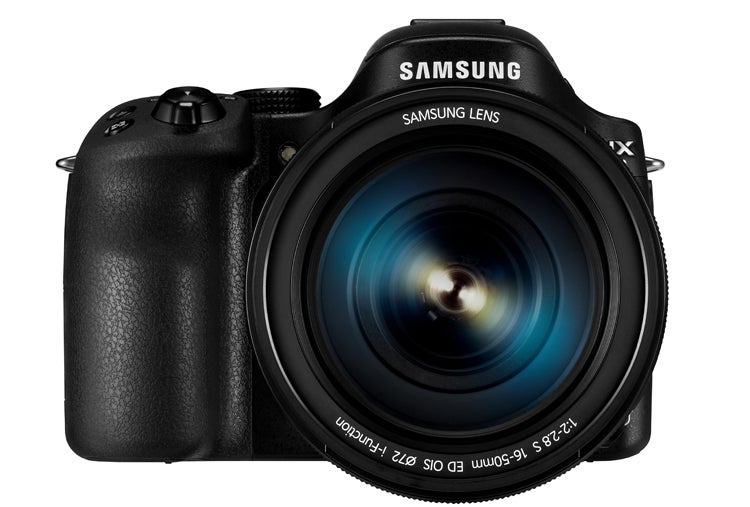 And just like that, the CES 2014 new gear posts begin: To kick things off, Samsung announced the NX30, successor to the NX20.

The camera also features Samsung’s new DRIMeIV image processor, their latest, greatest. The camera essentially features the same 20.3MP APS-C CMOS sensor as its predecessor, but that is not necessarily a bad thing.

Connectivity has always been a big part of the NX line, and Samsung didn’t skimp when it comes to that. The NX30 offers both NFC (sorry iPhone folks) and WiFi connectivity. Both allow for phone-pairing and as a result, all sorts of other fun features. To name a few: baby monitoring, auto backup and remote viewfinders. The NX30 will also plays nice with the likes of Flickr, Facebook, Youtube, Dropbox and Facebook.

Pricing and availability have not yet been announced, but as soon as we find out more, we will fill you in.

In addition, the Galaxy Camera 2 was announced. A fairly straight forward update, the most notable tweak is a quad-core 1.6 GHz processor, a bump up from the 1.4 GHz processor found in the original Galaxy. The body has also been slightly redeisgned, and the result is a sleeker, 17 grams lighter, camera. Sensor and zooming capabailities, however, remain the same. No pricing details just yet. 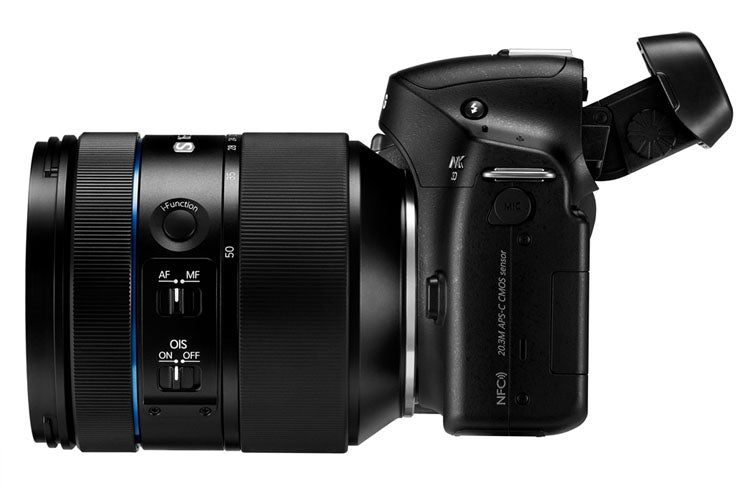 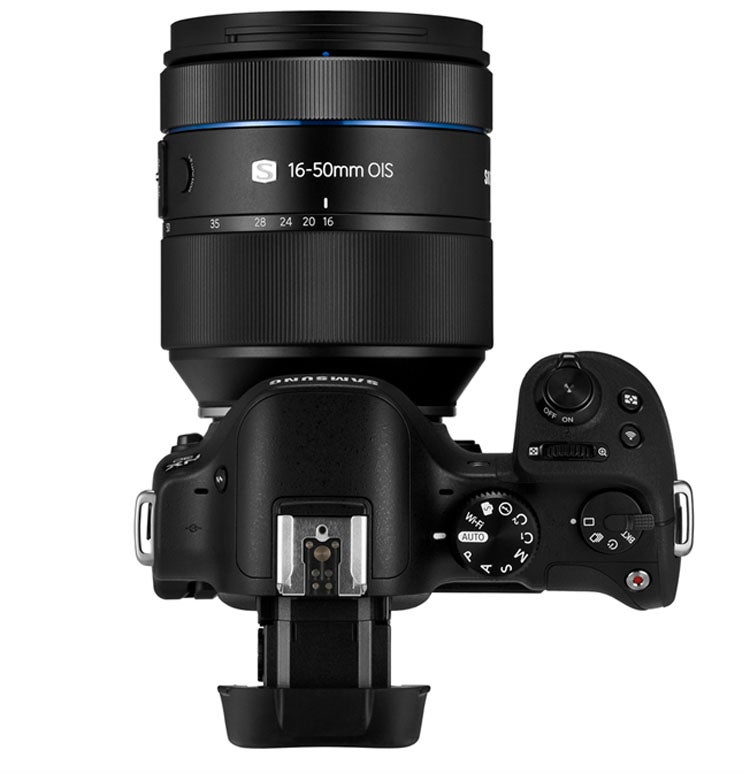 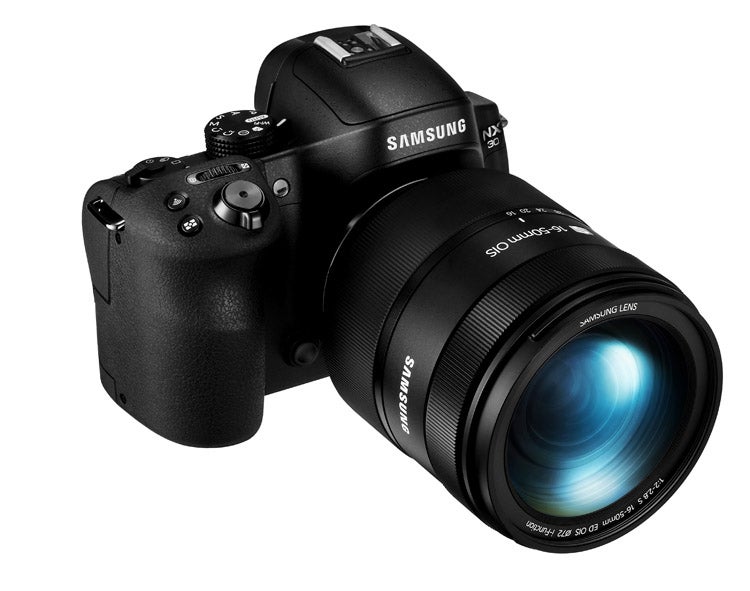 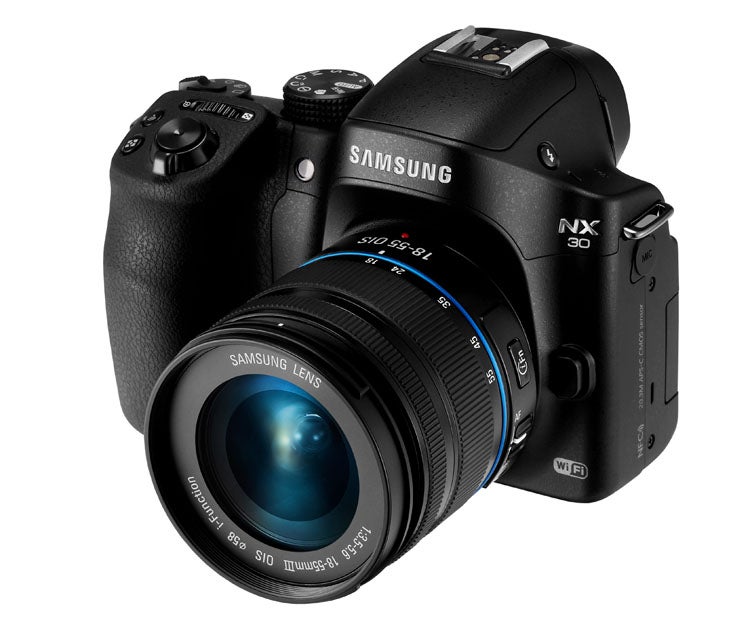 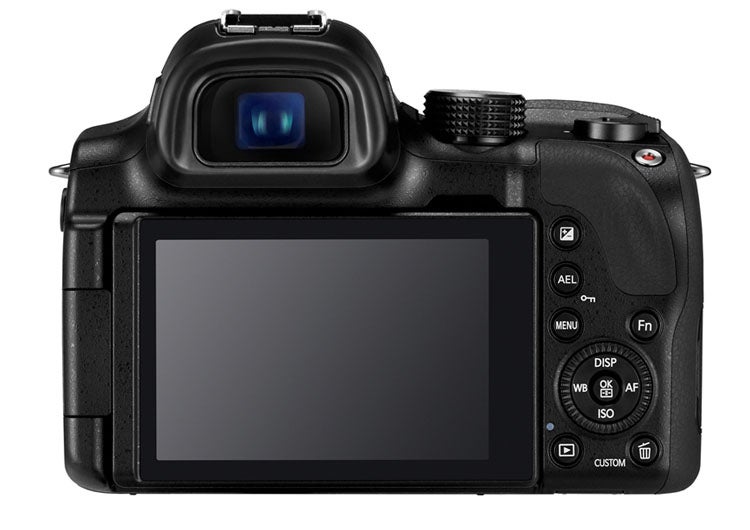 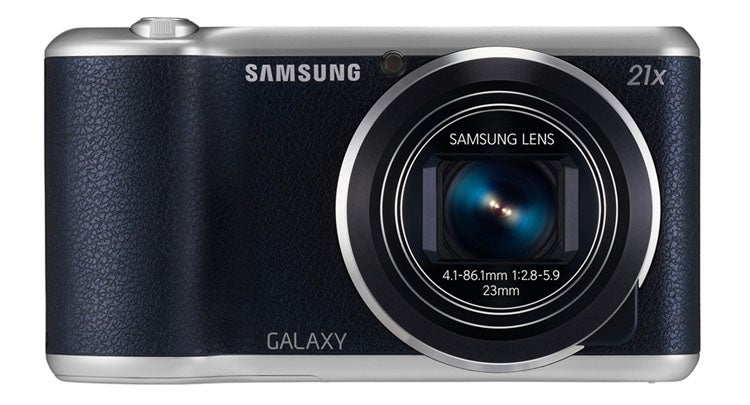 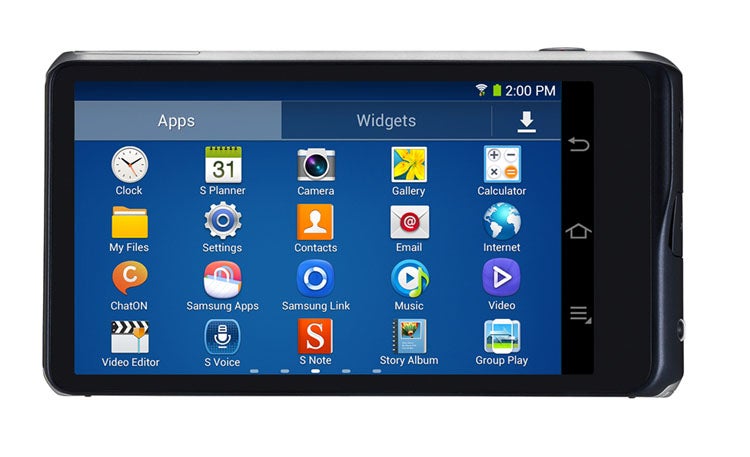 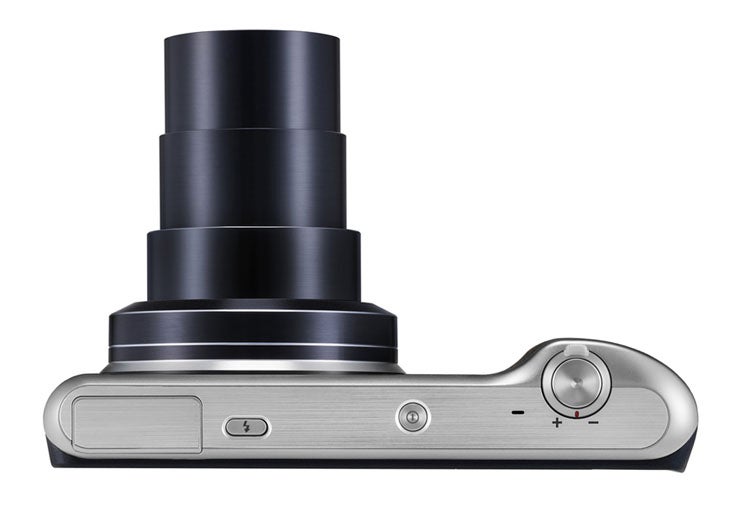 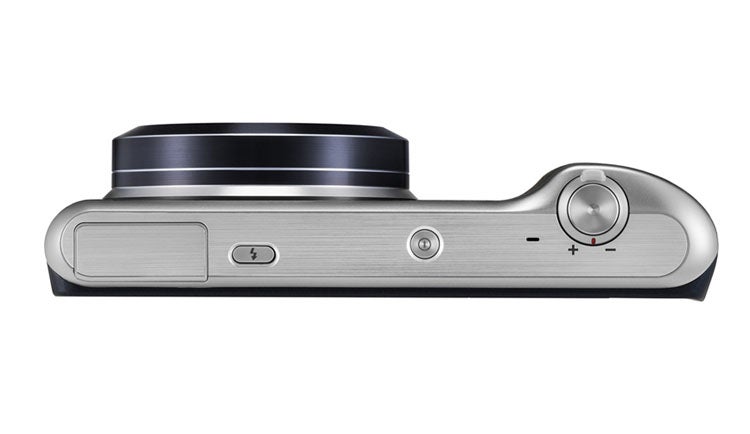