How much is it worth to use a public park as the backdrop for your next photo shoot? 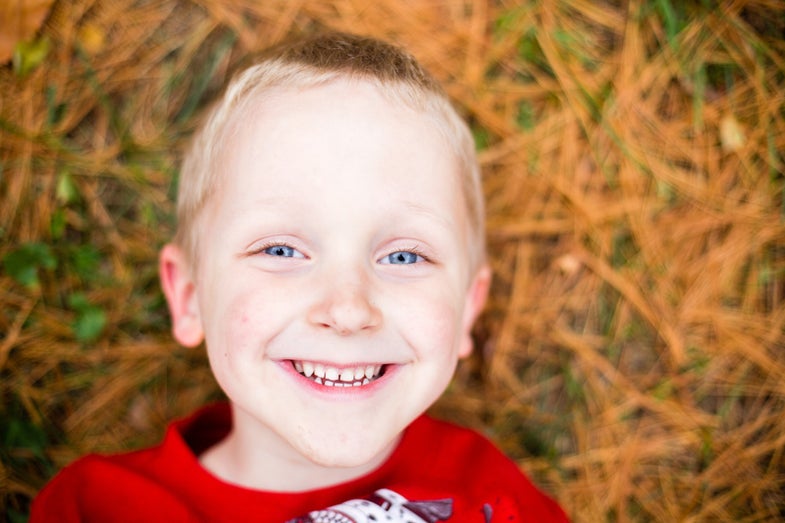 The park is a popular backdrop for many photographers, but is it worth dealing with the permit issues?.
SHARE

For many professional portrait photographers, local parks are go-to locations for shoots. They’re often easily accessible and chock full of awesome scenery to use in photos. Another big plus is that they’re typically free to use as locations. That’s no longer the case in Overland Park, Kansas, however.

Recently, a rule went into effect that requires pro photographers to purchase a permit if they want to use the park as their backdrop. The news story doesn’t mention how much it costs to get the permit, but the local photographers are obviously a bit annoyed with the development.

So far, most of the reactions we have seen online have been against the new regulation, and justifiably so. After all, the parks are public locations and they’re paid for by tax dollars ponied up (in part) by the photographers.

Photography permits aren’t a new concept, though. If you want to shoot in a National Park using a model that’s not part of the landscape, you have to have a license for that, too. Same goes for private parks. But, local public parks have long been used for this kind of photography, so the issue may be a little more complex than it seems. In fact, visit a public park on a nice day and you’re almost certain to see at least one photographer out there shooting portraits.

The city has said that non-professional photographers are still free to take photos in the park, but it’s likely that anyone with a DSLR-style camera will get questioned in the efforts to enforce this rule.

What do you think? Is it right for photographers to have to pay extra to use a public space, even if they aren’t interrupting others or using up any additional park resources? And is this just another hurdle pro photographers will have to overcome when trying to compete with enthusiasts?