Keep your RAW files around, just in case 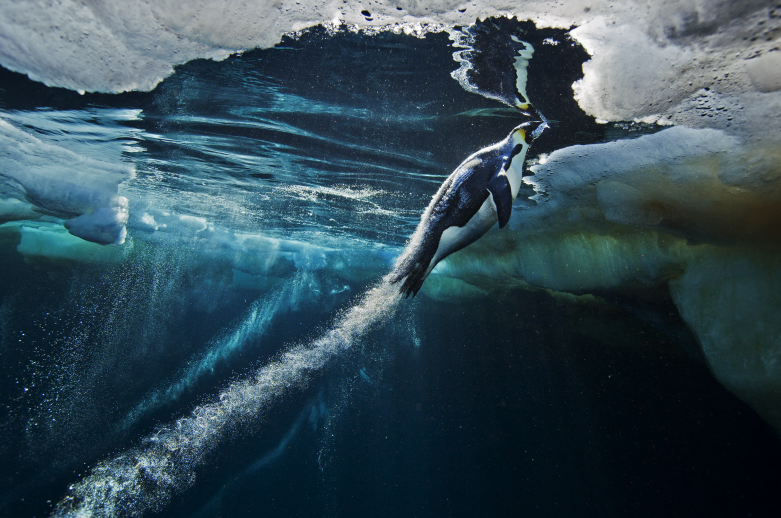 Paul Nicklen's photos of penguins took first place in the nature category in last year's World Press Photo contest. His photos were not the subject of the controversy.
SHARE

Earlier this year, the winning image of the 2013 World Press Photo Award was widely accused of being faked with photoshopped, or at least significantly over-edited. While the photographer was cleared of any wrongdoing, World Press Photo has updated its rules for the 2014 competition, and will require original, unedited images in later stages of judging.

Additional scrutiny of this sort seems more than sensible, and should hopefully do something to reduce accusations of fakery in competitions such as this. If nothing else, the extra security will hopefully prevent falsified images from making it into the mix.