Next time you're at a museum or an event, think before you snap a photo 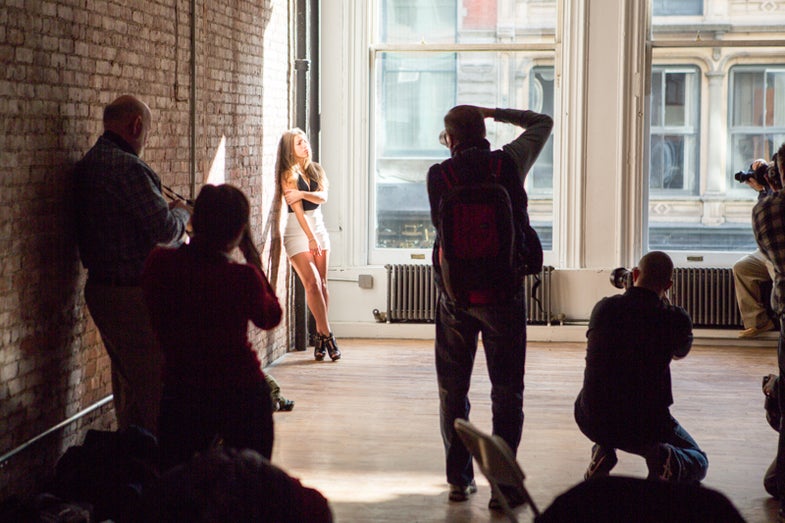 As photography enthusiasts, it can be difficult to strike a balance between getting a great shot and truly experiencing the things around us. A Fairfield University study says all that picture taking may be preventing us from effectively remembering what we see, unless we do it right.

The study took subjects on a walk around a museum. Some subjects took photos of the exhibits with their phones, while others simply observed the pieces. The results:

So, taking photos of the objects actually hurt their ability to remember them. It goes on:

“However, when participants zoomed in to photograph a specific part of the object, their subsequent recognition and detail memory was not impaired”

So, if you stand back and take a photo, then keep walking, it won’t stick in your memory. But, if you zoom in and capture some details, your ability to recall the scene isn’t hindered.

Both conclusions seem fairly logical. However, those people who did take a quick photo now do have a visual record of what they saw.

I would be interested to see how good subjects would be at recalling details of the objects, if the non-photographic group used their memories and the camera-wielding group was allowed to use their photos.

It’s something to keep in mind next time you’re at an event or a museum and want to recall what you have seen. Oh, and if you’re one of those people who go to a concert or other event and watch the whole thing through your camera phone screen, well, you’re just doing it wrong all together.