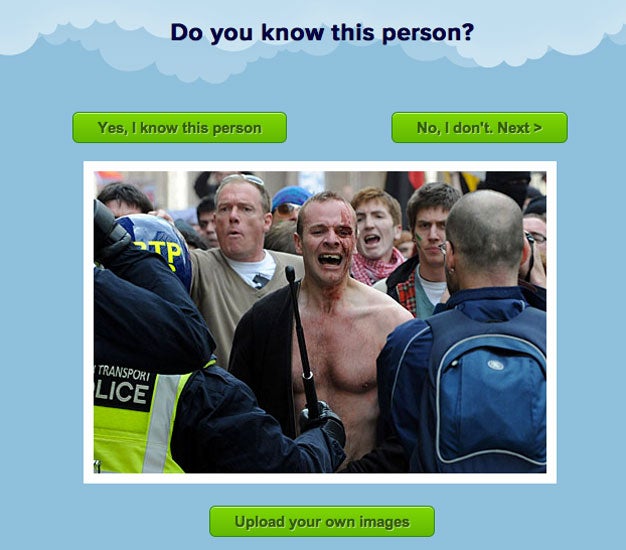 While great strides have been made in facial recognition, it’s still afar from perfect. People laugh, frown, and yawn. They stand at odd angles to cameras. They put on sunglasses and hats. Now, a new US intelligence project aims to conquer those problems, in a four year program dubbed Janus.

The program is being set up by the Intelligence Advanced Research Projects Activity (IARPA), who are looking for a way to better recognize faces that might be shot from imperfect angles, or in motion. Here’s how the project is described:

Janus is set to run over four years, starting in 2014. If successful, it would mean that US intelligence agencies would be able to run advanced facial recognition over huge number of people, even if conditions or angles of the recording are less than ideal.

Using facial recognition over large scale data like this is bound to raise some privacy hackles. As pointed out by NetworkWorld, the Electronic Frontier Foundation is currently trying to gain information about the FBI’s biometric identification systems.

But if the military is working on this, you know it’s only a matter of time before the private industry matches it. Facebook might end up getting much better at spotting your friends in a photo before too long.