With flying cameras able to offer views on a scene previously only achievable by helicopter, more and more journalism institutions are embracing drone photography 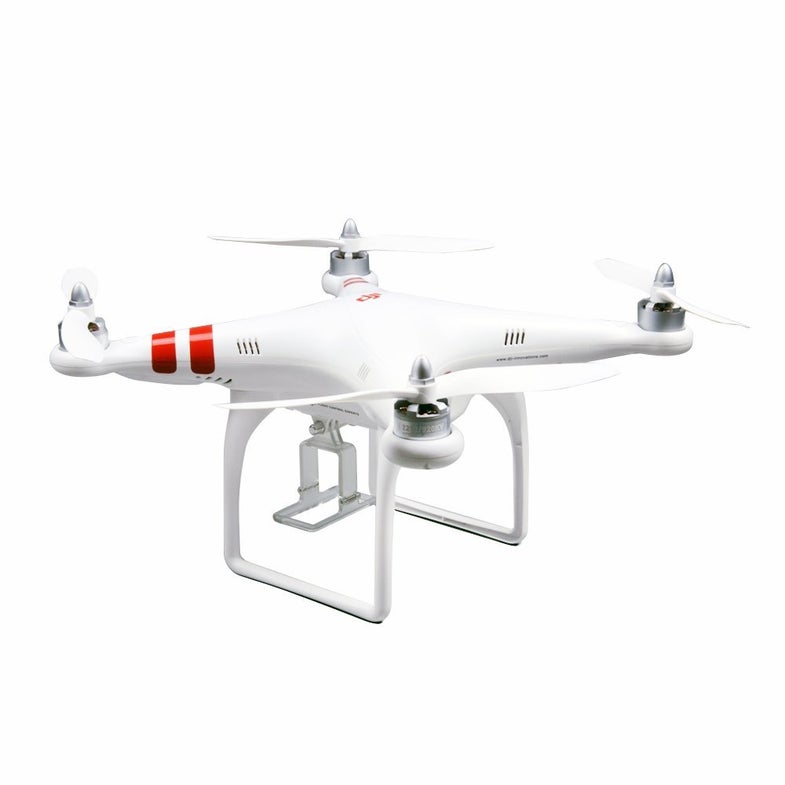 Drone photography and videography has exploded in the last year, thanks to a confluence of affordable flying quadcopters and similar devices, alongside light and high quality cameras to load on them. But thanks to their small size, maneuverability, and increasingly low price, they’re offering journalists a view rarely seen before — and it’s popular enough that journalism schools are beginning to pay attention.

Meanwhile, there are a host of other issues associated with the proliferation of drones. Chief among them is how the FAA deals with the flying machines, requiring permission to use them — though that’s meant to change by 2015. There’s also the requirement of competency of the pilot. If something goes wrong while flying one, the best case scenario is that it lands harmlessly, only damaging itself. But a recent accident in Manhattan saw a falling drone almost hit a man — which underscores that maybe teaching people the right way to use these things would be an advantage.