Save some money while eating turkey 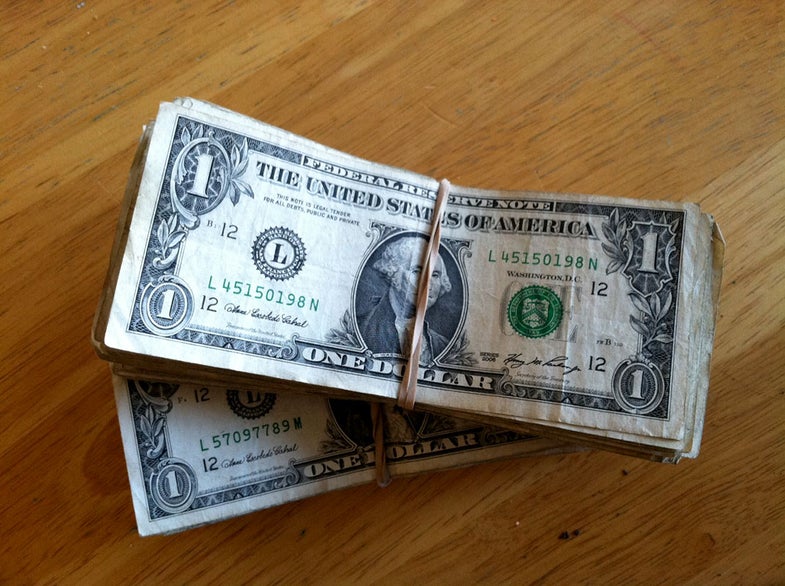 At this poing, Black Friday is almost a bigger holiday than Thanksgiving itself. Turkey and stuffing have taken a back seat to cheap stuff. We get it. But, in the interest of giving you as much freetime with your family as possible, we’re rounding up some of the best deals

[Disclaimer: These deals will change, sell-out, and sometimes do otherwise annoying things. We’ll do our best to keep up with the links as they’re added or die, but we do have turkey to eat…]

Datacolor is offering substantial discounts off of their monitor calbiration devices.

Radiopopper has up to $60 off their remote flash triggers

SmugMug is offering 40% off of their new yearly memberships

Best Buy’s actual camera deals aren’t that great this year, but they have some solid accessory and action camera deals.

Nikon D3200 with two lenses and a memory card $500 (We’re not the hugest fans of lens bundles, but this is a solid deal for a good camera)

Click here for all the B&H offers. Not surprisingly, they have quite a bit of stuff on sale. Their sale goes past cameras and lenses, too, including computers, tablets, and photo accessories.