Combine your own images with those of someone you've never met 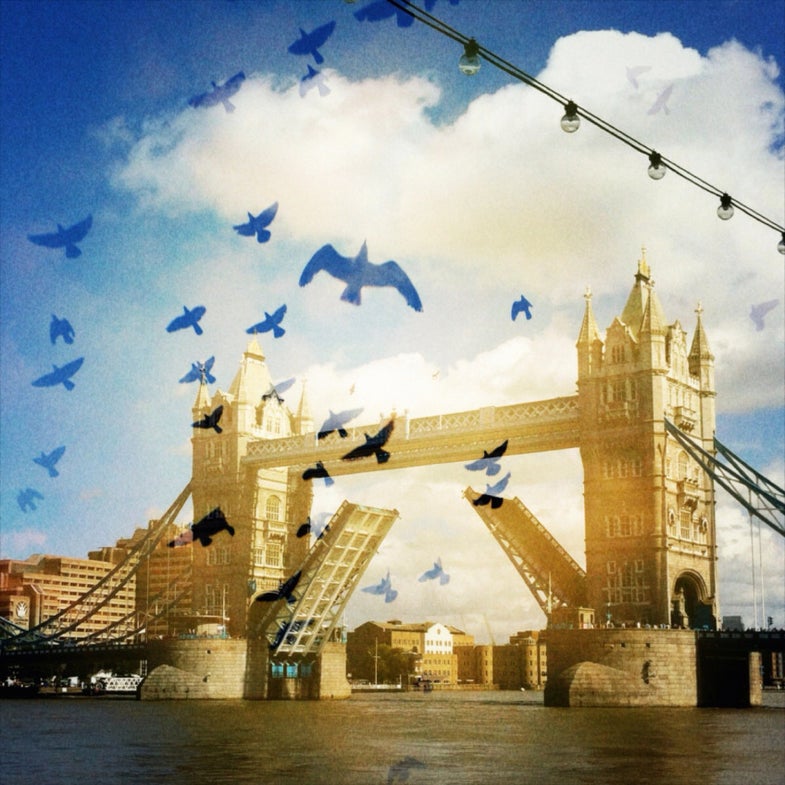 One of the joys of double exposures in the days of film, was that you were never exactly sure how it was going to turn out. Regardless if you exposed the same frame twice in a row, or shot through an entire roll of film and loaded it in the camera again, there was always a sense of the unknown. The new iPhone app Dubble recreates that sense of serendipity my overlaying your image with one plucked at random from other users.

When you take a photo with the app, it’s randomly combined with another image from another user, somewhere in the world. You have no control over what the combination will be (though you can always roll the dice, and send it through again). You and the other “dubbler” also have the chance to describe your image, so that when you’re combined you can see something about the photo that was added to yours.

It’s a cute concept, one that pairs you with a total stranger (and their photography skills) on the hopes of producing something interesting and worth seeing, purely randomly. And the company is hoping to roll out messaging features so that you can communicate with the people whose image is added to yours — which is one way of getting a penpal.