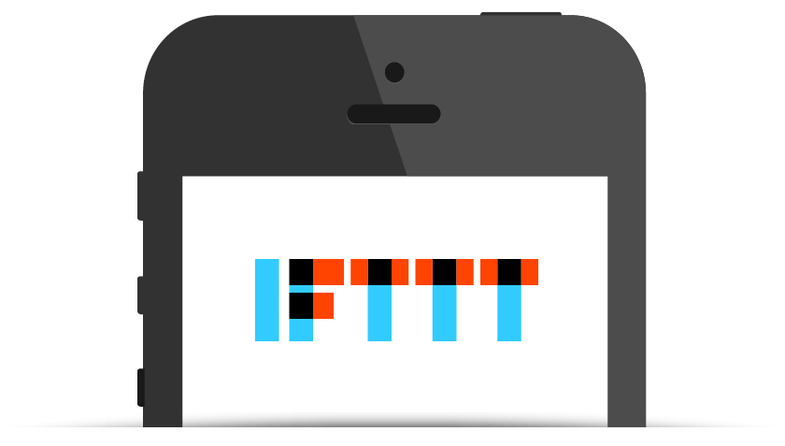 If This Then That (IFTTT) is a very cool website that lets you combine popular webservices in ways you never thought possible. Send yourself a message when someone comments on your Flickr, get an alert when the weather takes a turn for the worse. That sort of thing. But now IFTTT has come to iOS, and with it it brings access to a whole suite of native apps, like all the photos that you take on your iPhone.

With access to your iPhone’s photos, IFTTT can make a whole slew of new “recipes”. The most basic ones rae things like automatically uploading your images to Dropbox, a Flickr album, 500px, or just emailing them to yourself. But the controls on this are pretty precise, you can set it to trigger on any new photo; any new photo from the front camera; any new photo on the rear camera; any new screenshot; or any new photo in a specific album. From there you can automatically tie it to literally dozens of different web services, ranging from App.net to Zootool.

While the app version has specifically brought in new controls specific to iOS, IFTTT still has a thriving web-based presence. You’ll see recipes that do all manner of interesting things, like after you take an Instagram, sharing it natively to Twitter so it can be shown inline. Or even altering the color of a Hue lightbulb to match the color of the photo you just took.

Unfortunately, the one area that IFTTT is really lacking is in Google+ support, but that’s because Google is extremely restrictive on what it allows outside services to do with it, and not through any fault of IFTTT’s.