If you've ever wanted to go code diving into what makes a Samsung camera tick, here's your chance 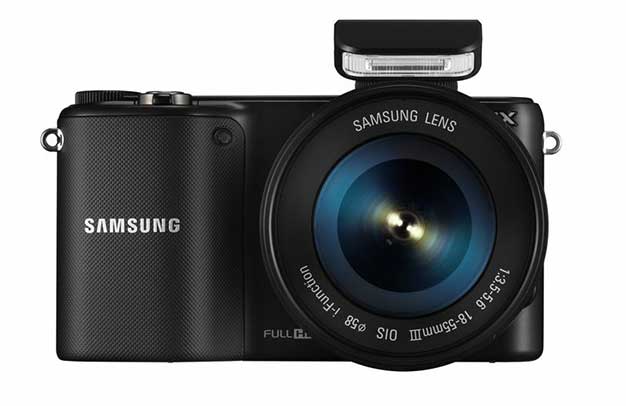 It’s part of the deal with using many types of open source software: if you modify the code, you have to release it out to the public, too. And that’s exactly what Samsung has done, putting up the open code for the Samsung NX2000 and NX300 on the company’s open source page. That means that anyone with the knowledge and skills can grab these files, and pick apart some of what Samsung is doing to make these cameras function like they do.

Some of the software that Samsung uses on these cameras is licensed under GPL or one of its derivatives, and part of that license is that if you modify the code, it has to be shared publically. Samsung obviously tweaked said code some, and in keeping with the rules, has released it into the wild.

Unfortunately, according to some commenters, this isn’t the full source code for the camera, so you’re not going to be able to craft custom firmware or anything like that. But it’s still good to see Samsung living up to its obligations in using open source code for commerical devices.