Everyone's on heightened alert since the Boston Bombings, but is banning cameras going to help anything? 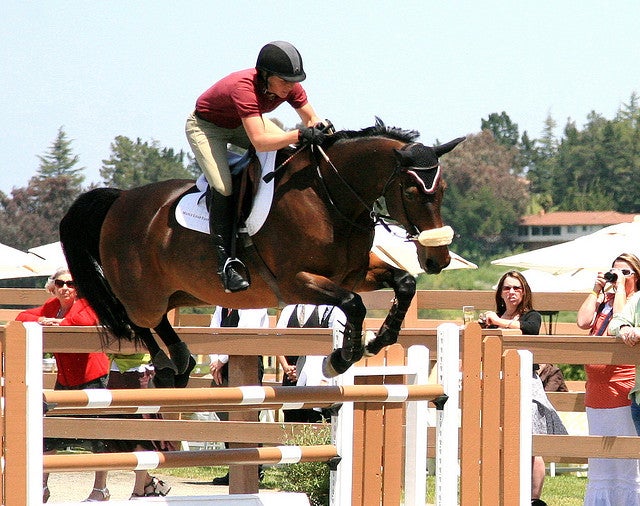 In the wake of the Boston Marathon bombings, security is on the rise at most public events. Many of the new rules make some degree of sense, like banning coolers and purses larger than 12-inches, and increased electronic wand checks at gates to the venue. But one new regulation seems to make no sense at all. As reported by USA Today

That’s right, no camcorders, no tripods, and no cameras that have detachable lenses. The Kentucky Derby website confirms this, along with grills, thermoses, duffel bags, wagons, and more.

Most of these bans are on objects that could either be used to carry an explosive device, would interfere with other patrons (like umbrellas) or that the Derby wants to control (like alcohol). So why in the world are cameras banned?

This seems particularly bizarre given that the reason why law enforcement officials were able to identify the suspects in the Boston Bombings so quickly was because of the huge number of cameras that recorded so much of what happened on that day.

Tripods aren’t a surprising addition, as many public venues ban them because of the liability they bring in case someone trips over them. But, the other rules are more difficult to understand. There’s some conjecture that it may just be an opportunity to control the types of images coming out of the event, in which case they’re being total Beyonces.