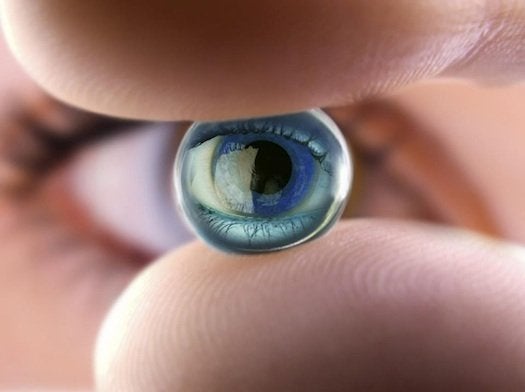 This morning, I was speaking with Brian Mech, the vice-president of the medical device company Second Sight, when his land-line rang. Mech had just been telling me about the fifteen years his company has spent developing the Argus II, a retinal prosthesis that restores partial sight to people with a degenerative eye disease called Retinitis pigmentosa (RP). It had been a long process, Mech said, but he can count on one hand the number of days he hasn’t woken up excited about the work ahead. And they were nearing the end–Europe approved the Argus II in 2011, and the FDA was expected to give the green light some time soon.