Five years ago Flickr launched Flickr Commons, which now has 250,000 images — and in celebration are showing off some of the best. 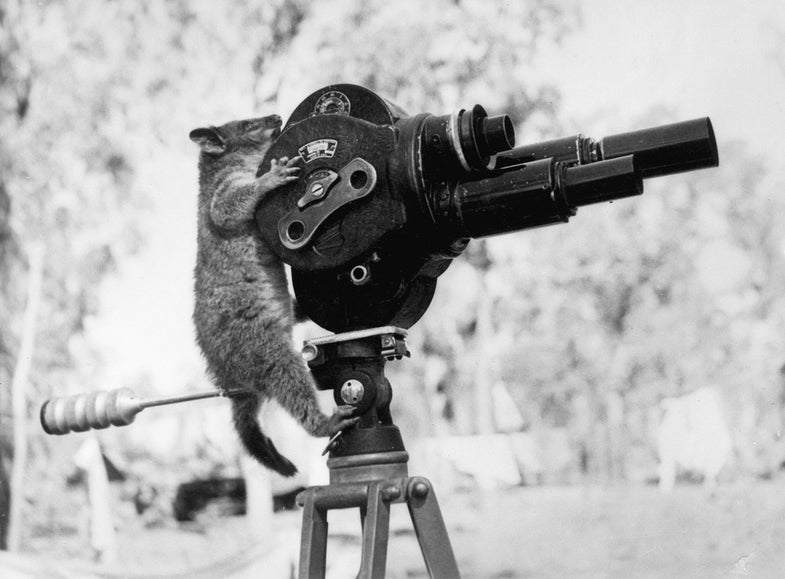 Flickr Commons is a collection of public photo archives, pulled from libraries and research institutions the world over. Everyone from the Library of Congress to NASA to the Swedish Heritage Board have participated, making an immense reserve of historical photos available — free to use. Now, to celebrate the five years since the project launched, Flickr asked these contributors to highlight their most popular images.

These image are divided across four galleries (1, 2, 3, 4), and feature works ranging from the iconic to the historical, the hilarious to the bizarre. More photos have also been highlighted in a discussion page about the anniversary.

The Commons now host more than 250,000 images from 56 different institutions, a far cry from the 1500 photos available when it launched in 2008. It’s an invaluable resource for researchers, history lovers, and procrastinating on the internet when you’re meant to be doing work. Here’s to another five years of wonderful old photographs!