Lytro has announced that an upcoming Decmebr 4th update to their software will add Perspective Shift and Living Filters. 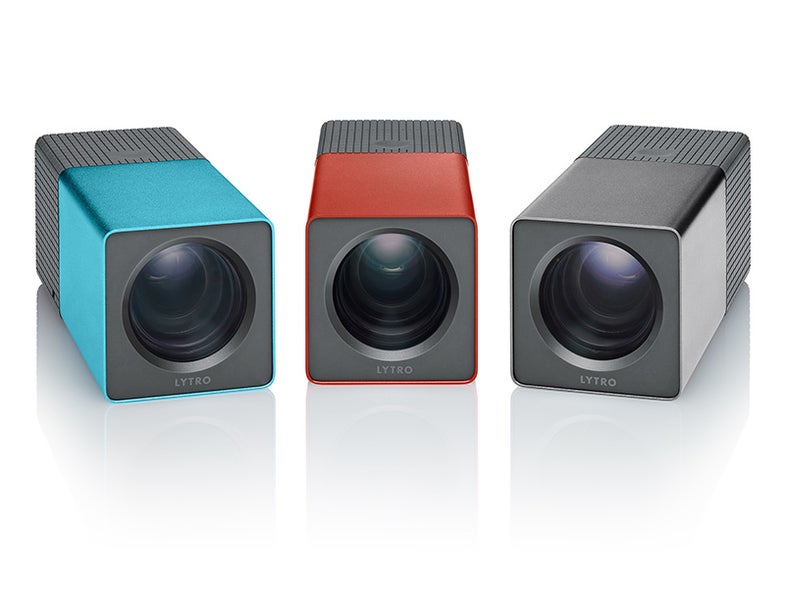 Lytro, makers of the Lytro plenoptic camera, has announced that an upcoming free update to its software will add a couple of new features for owners and future owners of their camera. Current Lytro owners will be able to download the update starting December 4th. Upon opening the software users will be prompted to allow the update if they so wish.

The first new feature is called Perspective Shift and lets you make slight adjustments to your point of view after having taken the picture. It’s a hard concept to wrap your head around if you’re not obsessive about your photography in the first place.

Photographers who pay attention to what’s happening in the background of their photos, where a slight shift in the camera’s position can make the difference as to whether or not an object in the background might become obstructed by another object between it and the camera, will appreciate this feature. When you mouse over a living picture (this is how Lytro refers to the images created by it cameras) you can see the perspective shift happen instantly. So, by moving your mouse in a circle you can see more depth in the image in way similar to the wiggle-vision pseudo-3D animated GIFs that were popular for a brief time recently.

As has been the case with Lytro’s features, it’s best understood if you try it. So click on the image below, which was shot by Lytro user Kelly Wescott, and have at it. A quick click will place focus, click and hold for a moment to enable Perspective Shift before moving the mouse around.

In addition to Perspective Shift, Lytro has added what they are calling Living Filters. As with anything Lytro, there are aspects of interactivity built into the filters. For example, the Carnival filter, when used in conjunction with Perspective Shift, gives the impression that the image was shot in a funhouse mirror where certain areas are distorted depending on your point of view. The Crayon filter is similar to a selective color affect in which some color is added to a black and white image. In this case the colors added are muted to looks like they were made with a crayon. This filter works best in conjunction with Lytro’s selectable focus point feature. Click on an object in the image and that object will be colorized while the rest of the image is monochromatic. In addition to those two filters there are seven more that will be available to those who choose to update.

On the retail front, Lytro has added distribution to countries outside of the US, such as Australia, Canada, Hong Kong, and Singapore and Lytro cameras are now available from Amazon, Best Buy, and Target, or directly from Lytro.com.