A cormorant managed to accidentally save a missing camera, and its photos eventually made their way back to the rightful owner 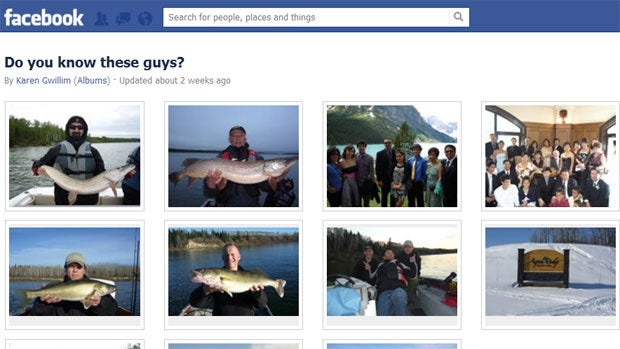 Over the years, we’ve seen some pretty incredible stories of lost cameras making their way back home, and of animals using and stealing cameras — but for the first time, a story has popped up of both. A camera that was lost, found by an animal, recovered by a human, and then the images returned to their rightful owner.

Karen Gwillim of Saskatoon came across a young, struggling, cormorant. She helped the bird, and removed what turned out to be a camera, dangling from its neck. A few days of drying out, and she managed to salvage some 200 photographs from the small compact camera, as recently as October of 2011. The images were “lots of fishing pictures, giant fish, guys with fish, mostly,” said Gwillim, but also featured some shots of a wedding and houses.

She put the images on Facebook, but it was an interview with CBC that eventually got her in touch with the original photographer. Frank Resendes was in a number of the images, and knew the camera owner. Apparently it fell out of the man’s pocket into a canal some eight months prior. Some time after that, the cormorant must have accidentally snagged the camera’s wrist loop around its neck, carrying it to the surface.

It’s pretty impressive to think that eight months underwater, and an SD card managed to survive well enough that the original owners could be tracked down.