Lytro Cameras To Get Parallax 3D Before End Of Year

Lytro has started living up to the early promises of its ideas, and limited 3D support is in the works 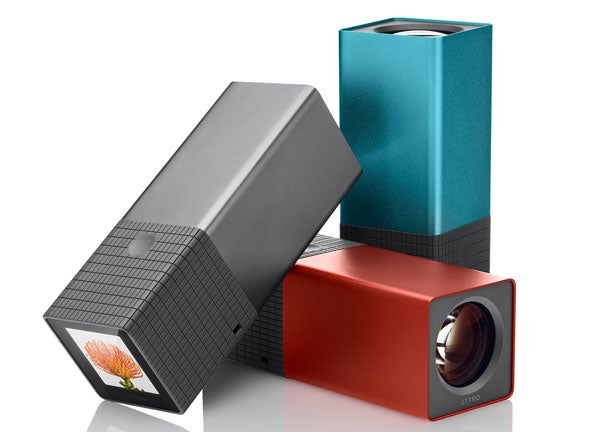 When the Lytro camera was first announced, one of the early ideas was to use this technology for 3D image capture. Since the cameras recorded light rays in terms of the direction, color, and intensity of their travel, it’s entirely possible to use that information to construct a 3D scene. The first iterations of the camera instead concentrated on selective focusing, but now Lytro is finally branching into 3D.

At the Lytro launch in Hong Kong, the company demoed parallax effects using Lytro shots, giving users the ability to slightly pan around the scene, with subjects becoming adjusted accordingly. It’s not a huge amount of movement, but it’s a very cool first step, and it looks like a lot of data can be extracted from each file.

In the video, a Lytro rep said the new feature would be added by the end of the year, and would be pushed out via software update. Also, since the raw data needed is present in all pictures, it’ll even work on photos snapped before the update was installed.

Lytro is also working on bringing support for 3D monitors and TVs.