What Are You Hoping To See At Photokina 2012? 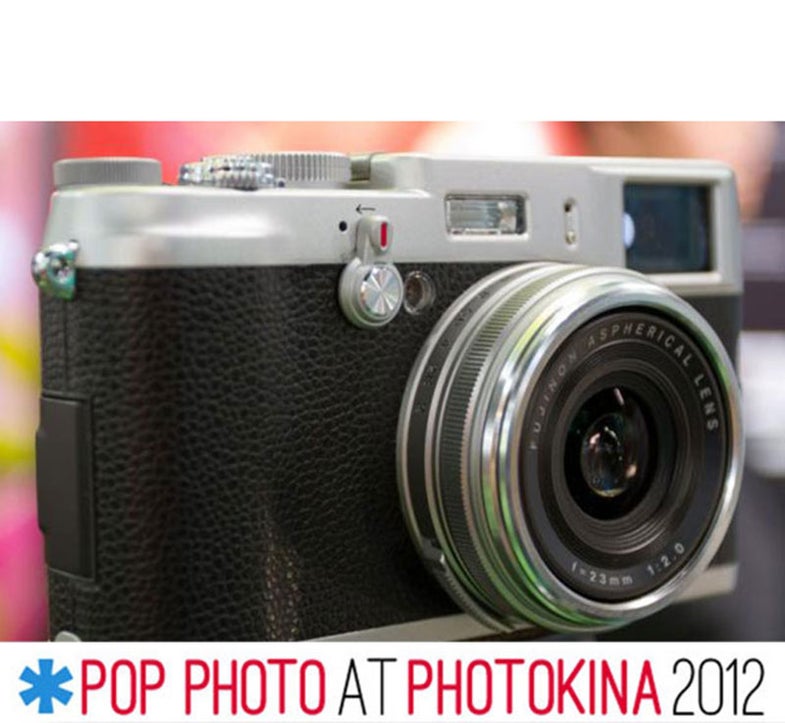 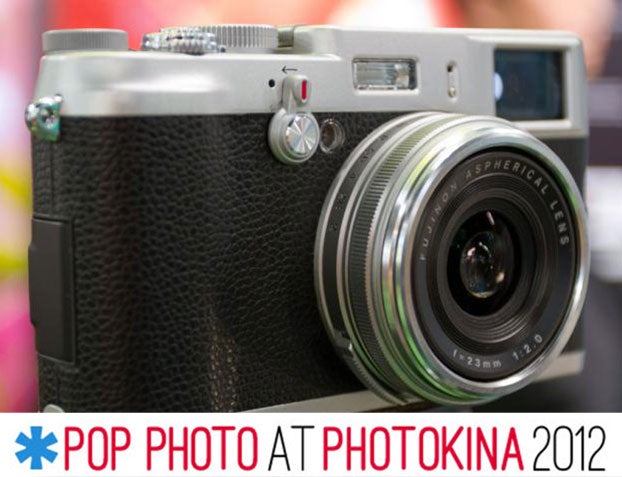 The world’s biggest camera and photography trade show is almost upon us. It only happens every two years, so it usually sees a few big announcements. The 2010 show was quite the adventure, but we want to know what you’re hoping for this year. Here’s a quick rundown of what a few companies showed off last time to give a bit of perspective. Once you’re done with your trip down memory lane, leave your wishes/predictions/conspiracy theories in the comments.

The recently-announced 60D DSLR and G12 advanced compact made their first public appearances. We also got some hands-on time with a new crop of lenses including the awesome 400mm F/2.8L IS II and the 8-15mm F/4L fisheye zoom lens. This year, we already know the EOS-M interchangeable-lens compact will be a big part of their display.

The new Nikon D7000 DSLR was on display for the first time and the P7000 advanced compact was also making its debut. The D3100 was still new, too. This year, we’ll surely be seeing the J2 addition to their 1-series, as well as their new Android-powered S800c compact.

The Lumix GH2 interchangeable-lens compact was of course the big news from Panasonic in 2010. They also debuted a variety of lenses including the 14mm F/2.5 pancake, a 100-300mm zoom and the 12.5mm F/12 3D lens. They had a serious emphasis on 3D. Also introduced was the DMC-TS10, which was a very capable rugged camera.

The new NX100 was the star of Samsung’s show back in 2010. Many were just getting their hands on the rain-drop-inspired body for the very first time. The NX10 also still had a pretty strong presence. Connectivity will be a big deal for Samsung this year to be sure, with their web-connected cameras and hopefully the new Galaxy Camera.

The still-fresh NEX and Alpha cameras were leading the way for sony back in 2010, but they were also teasing the A77 in the form of a prototype. Sony has always been a company who likes to tease new products with prototypes, so we’re hoping to see that again this year. There was also an update to their T-series compacts.This year, we’ll be seeing their new NEX-5R at least.

There was a trio of cameras leading the way for Pentax at Photokina 2010. The most notable was the K-5 mid-level DSLR. The K-r was still new, as was the 645D medium-format DSLR. The new K-30 will definitely be in their booth this year.

A lot of Fujifilm’s booth space was dedicated to their FinePix REAL 3D W3 camera, as well as the F300EXR advanced compact, but the real star of their show was the introduction of the X100. They didn’t have a full working model on the floor yet, but that system sure has grown since then.

The limited edition Titanium M9 was the big star of Leica’s products in 2010. They also unveiled the D-Lux 5 which is a lot like Panasonic’s Lumix LX5. This year, we’ll likely get another opportunity to mess with the black-and-white-only M Monochrom.

The new SD1 DSLR with a Foveon sensor made its debut inside of a glass cube during the 2010 show.