Watch the progression of a photo shoot through the photos 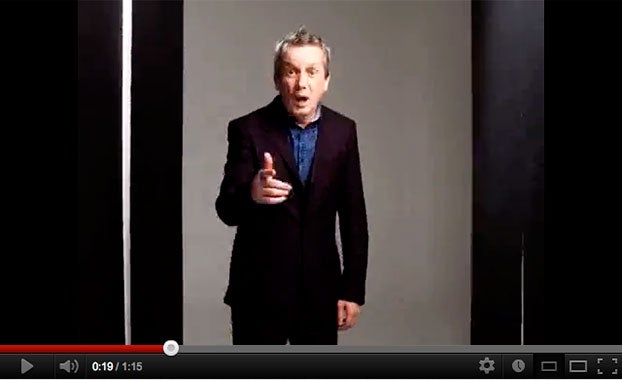 When shooting British Comedian Frank Skinner, photographer Harry Borden took a lot of photos. It’s pretty common practice with a big portrait shoot, especially with someone as expressive as a professional comedian. The interesting part, though, is that Borden later took every frame from the shoot and compressed it into a short video.

The result is something that resembles a moving version of a contact sheet. You only get a short time with each frame, but you get a sense of how the shoot progressed and how the final shots may have been chosen.

It’s a unique look into a high-end portrait shoot and something I hope other photographers consider trying in the future.